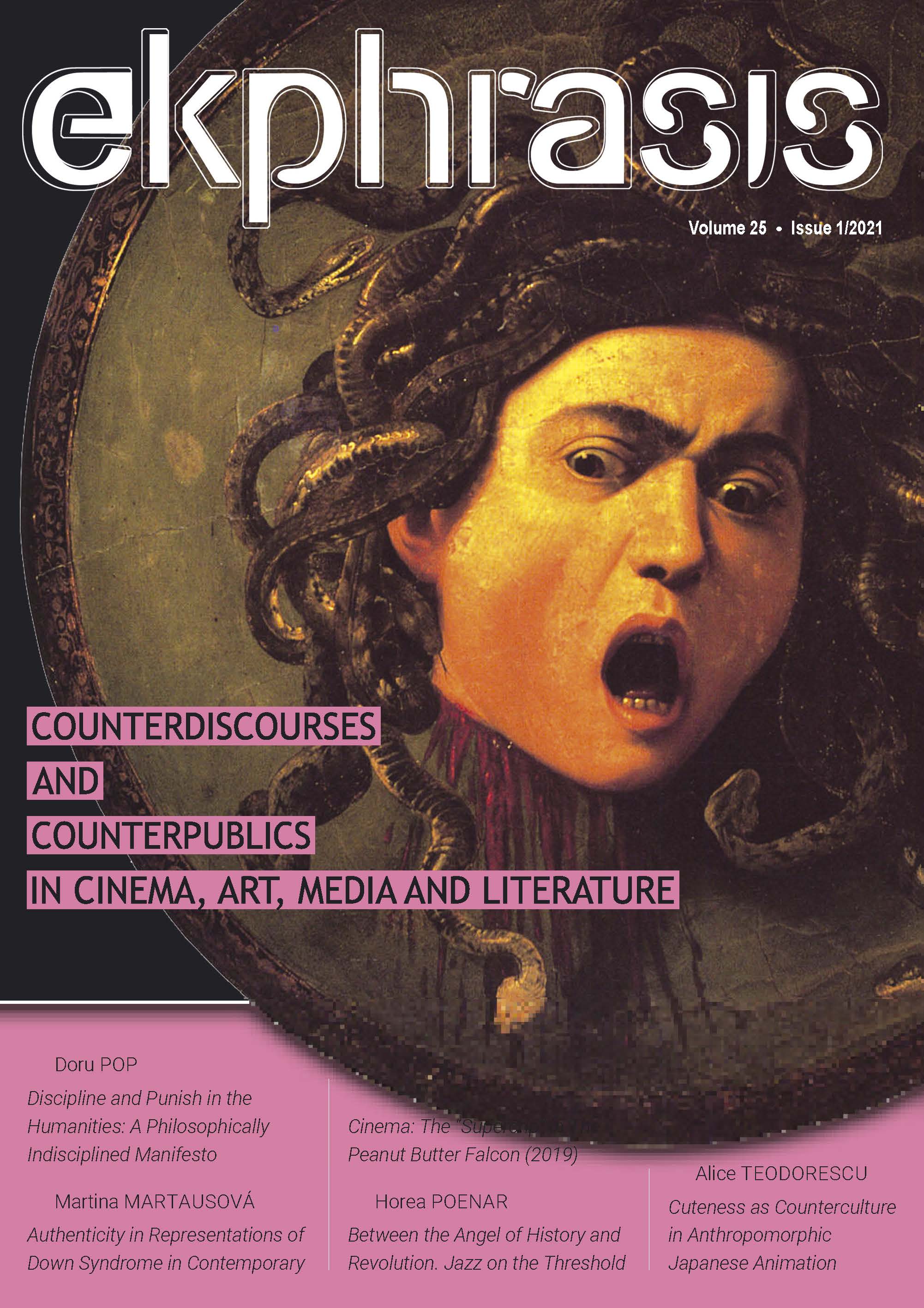 Summary/Abstract: Big eyes, flying tanukis, talking teddy bears, angry red pandas, and the list carries on. Anthropomorphic characters laugh and cry, search for retribution, fight evil magicians, try to stop experiments, fall in love, or just struggle with work while reenacting our human emotions on the big screen; usually, in the Japanese animation context, in kawaii or “cute” form. Although the aesthetics and use of kawaii has gained its place in the mainstream consumption of Japanese popular culture as “pure,” “childlike,” or “adorable,” this artistic and narrative device has a long history of both consumption and subversion when exposed as empty, superficial, and flawed. In this paper, I propose critically exploring the “cuteness” or kawaii tradition in Japanese animation, as a site of resistance and a form of counterculture. Through a close reading of such animated series as Aggretsuko (2018), BNA: Brand New Animal (2020) or Dorohedoro (2020), I argue that their anthropomorphic characters and disturbing narratives transgress once more into the realm of the opposite. Sharon Kinsella highlights cute style as “anti-social,” and a means to escape real life (1995). I pose the question: can it function as a form of social, ideological and political critique? Scott McCloud’s concept of iconic abstraction (1994) becomes then instrumental in analyzing these characters through the effects of the non-human representation in comic books, as a form of drawing attention to the essential “meaning” of that representation. I further argue that the Japanese animations above shed light on the dominant narratives in the public sphere while questioning their legitimacy, thus transforming kawaii in a subversive mechanism.