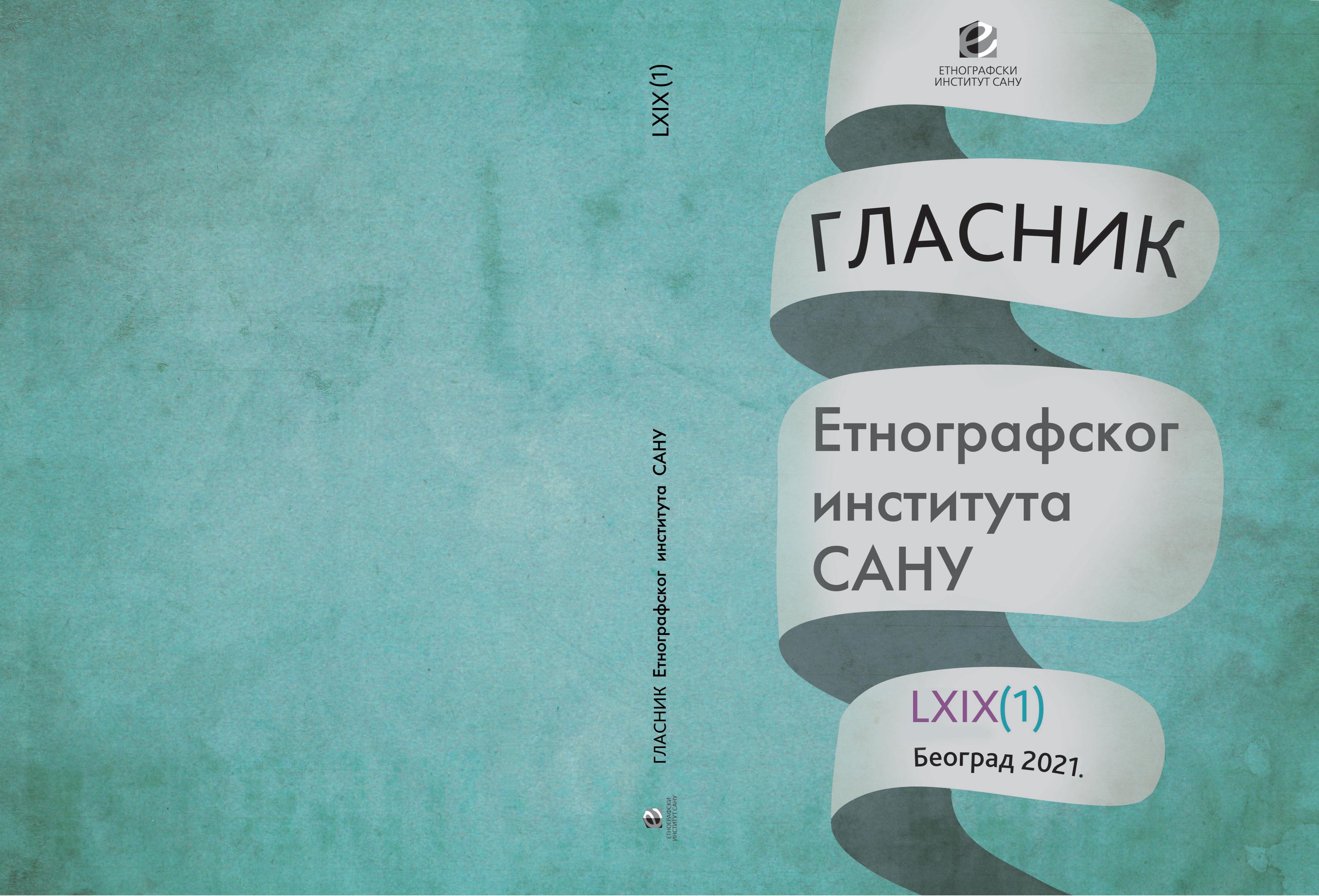 Summary/Abstract: The topic of this work are Muslim pious endowments, waqfs, introduced by Ottomans on the Balkans. The most intensive Muslim endowment activity on the territory of nowadays Southeast Serbia was noticed after final Ottoman conquest in the middle of the 15th century to the end of the 16th century. The aforementioned period is also the time when the reshaping of the existing Christian settlements into predominantly Muslim, Ottoman ones mainly took place. The Ottoman sources on the basis of which this institute in Serbia is presented, is new, unresearched so far and kept in the Ottoman archives of the Directorate of the State Archives of the Presidency of the Republic of Turkey in Istanbul. The source presents the 1839 census of endowments whose translation and comments are given in the attachment hereby. In the paper, I compared the sources on waqfs from the earlier period with the census from 1839. In this way, I was able to determine the changes that have occurred in the meantime, i.e. which endowments survived on the territory of the kazâs of Leskovac, Prokuplje, Kuršumlija and Pirot until the time of compiling this document. According to 1839 census I determined that at the time of the census there were a total of 70 waqfs in the area of today's Southeast Serbia, 36 of which waqfs were active in the Pirot kazâ, 10 in the Prokuplje kazâ, 21 in the Leskovac kazâ and three in the Kuršumlija kazâ. These consist mainly of real property, including various facilities of religious, educational, public, communal structure.