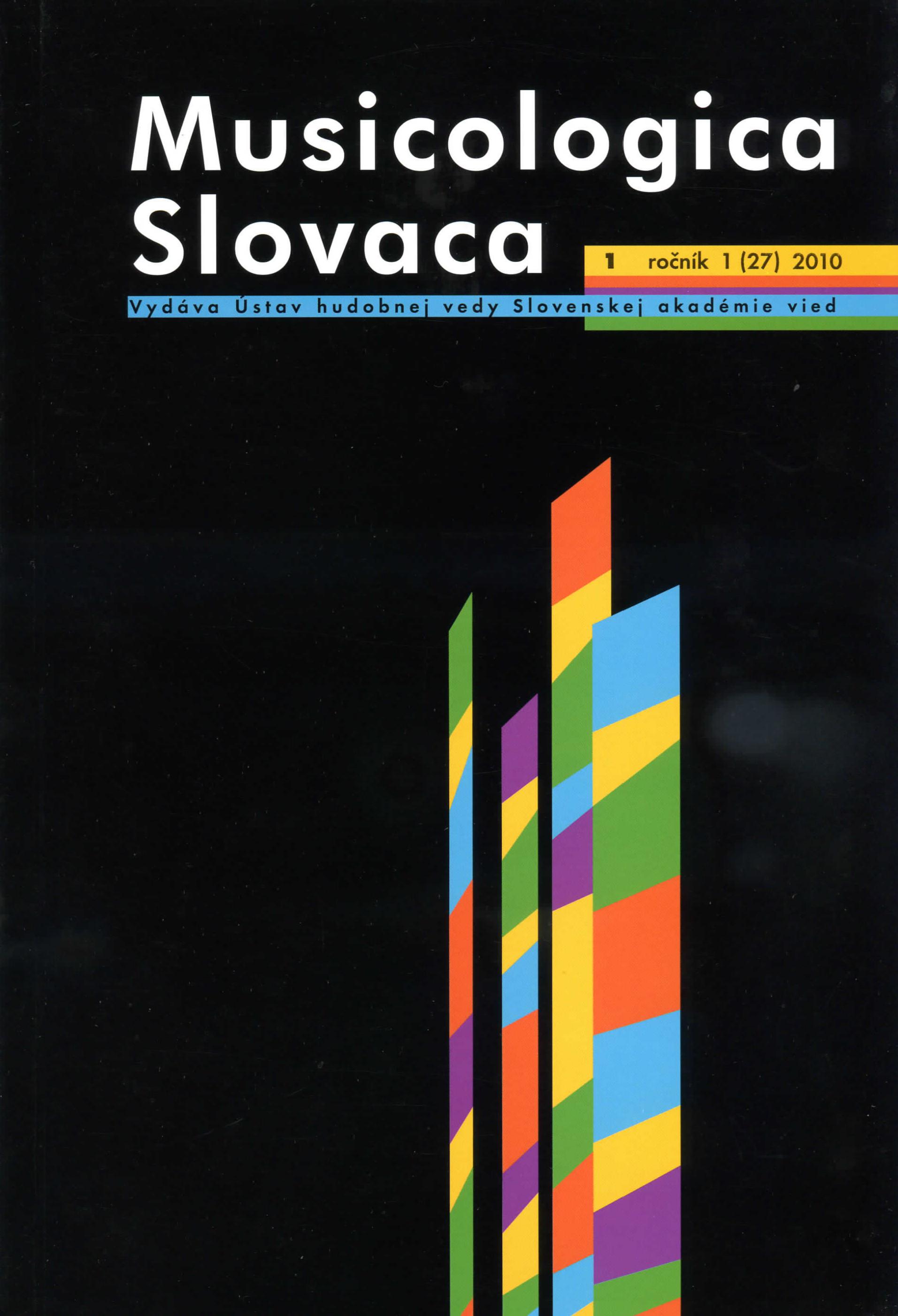 Summary/Abstract: Systematic study of traditional song culture, using the category of song genre, has been conducted in Slovakia during the last two decades in particular and has opened methodological paths towards the contextual study of song structure. During this period soundings in depth were conducted on selected song groups, and the theoretical premises of genre research were tested. Resulting from both these lines of research, there has been a refi nement of analytic procedures and interpretative models, which culminated in the conception of genre syntheses. Th e genre syntheses provide a complex view of the song as a unity of music (tune), text and social function. Th ey are aimed at the mapping of genre specifi cities (features which distinguish the given song genre from the context of the others), and at the same time they interpret these features in wider socio-cultural, regional and historical-evolutionary connections.