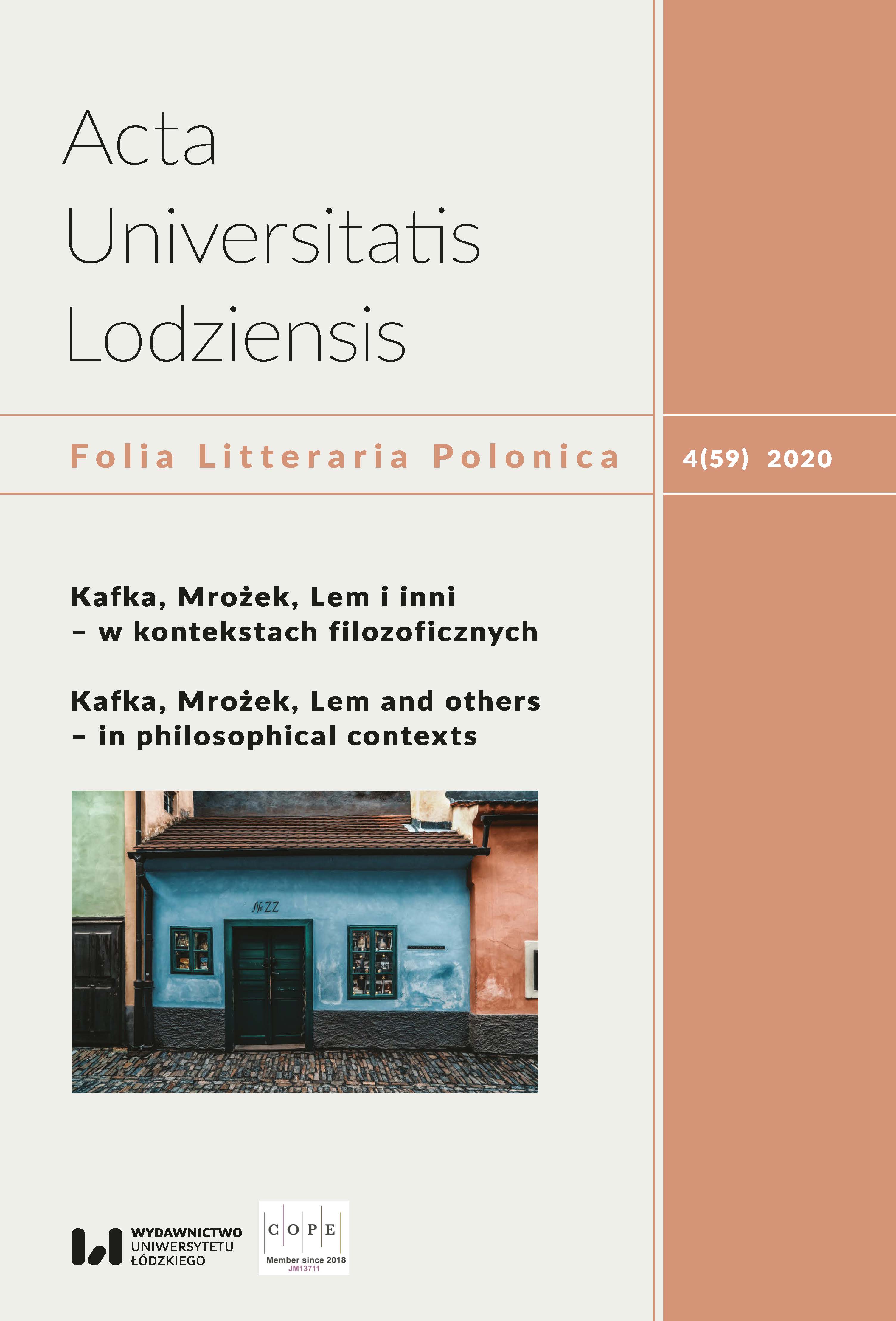 Summary/Abstract: The Theater Is always Dying traces the resilience of live theatrical performance in the face of competing performative forms like cinema, television and contemporary streaming services on personal, hand-held devices and focuses on theater’s ability to continue as a significant cultural, community and intellectual force in the face of such competition. To echo Beckett, we might suggest, then, that theater may be at its best at its dying since its extended demise seems self-regenerating. Whether or not you “go out of the theatre more human than when you went in”, as Ariane Mnouchkin suggests, or whether you’ve had a sense that you’ve been part of, participated in a community ritual, a Dionysia, or whether or not you’ve felt that you’ve been affected by a performative, an embodied intellectual and emotional human experience may determine how you judge the state of contemporary theater. You may not always know the answer to those questions immediately after the theatrical encounter, or ever deliberately or consciously, but something, nonetheless, may have been taking its course. You may emerge “more human than when you went in”.