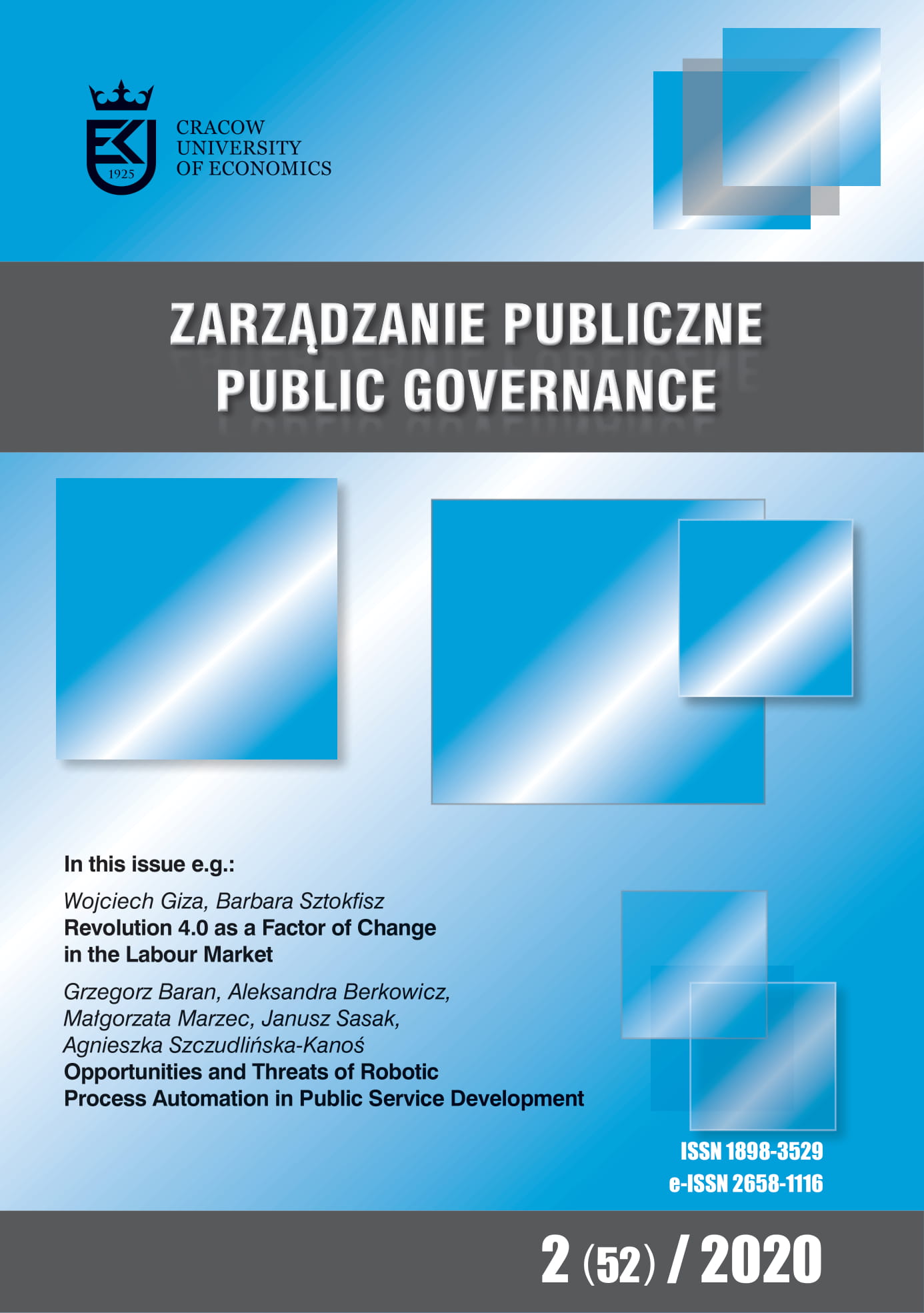 Summary/Abstract: Objectives: The aim of the conducted research was to examine the level of knowledge of the idea of zero waste as wellas to correlate it with the use of social media and influencers’ followings.Research Design & Methods: The research methods used in the study are as follows: descriptive research, Internetresearch, observation, and graphical presentation of data.Findings: Those respondents who see that influencers promote the zero-waste concept have significantly higher indexof the time spent in social media. Education level of the survey participants does not translate into the level of knowledgeabout the zero-waste concept.Implications / Recommendations: The analysis shows that values of the promotion of the zero-waste concept are importantin caring about the natural environment. Influencers can effectively promote the zero-waste concept via social media.Contribution / Value Added: The author tries to show the purpose of the promotion of the said concept by usinginfluencers in social media. The topic of environmental care is extremely important, especially in this day and age,when the climate crisis is progressing. Influencers who impact their customers can contribute to the spread of the zerowasteconcept, which fits into an alternative economic model – namely circular economy – in place of a linear model.