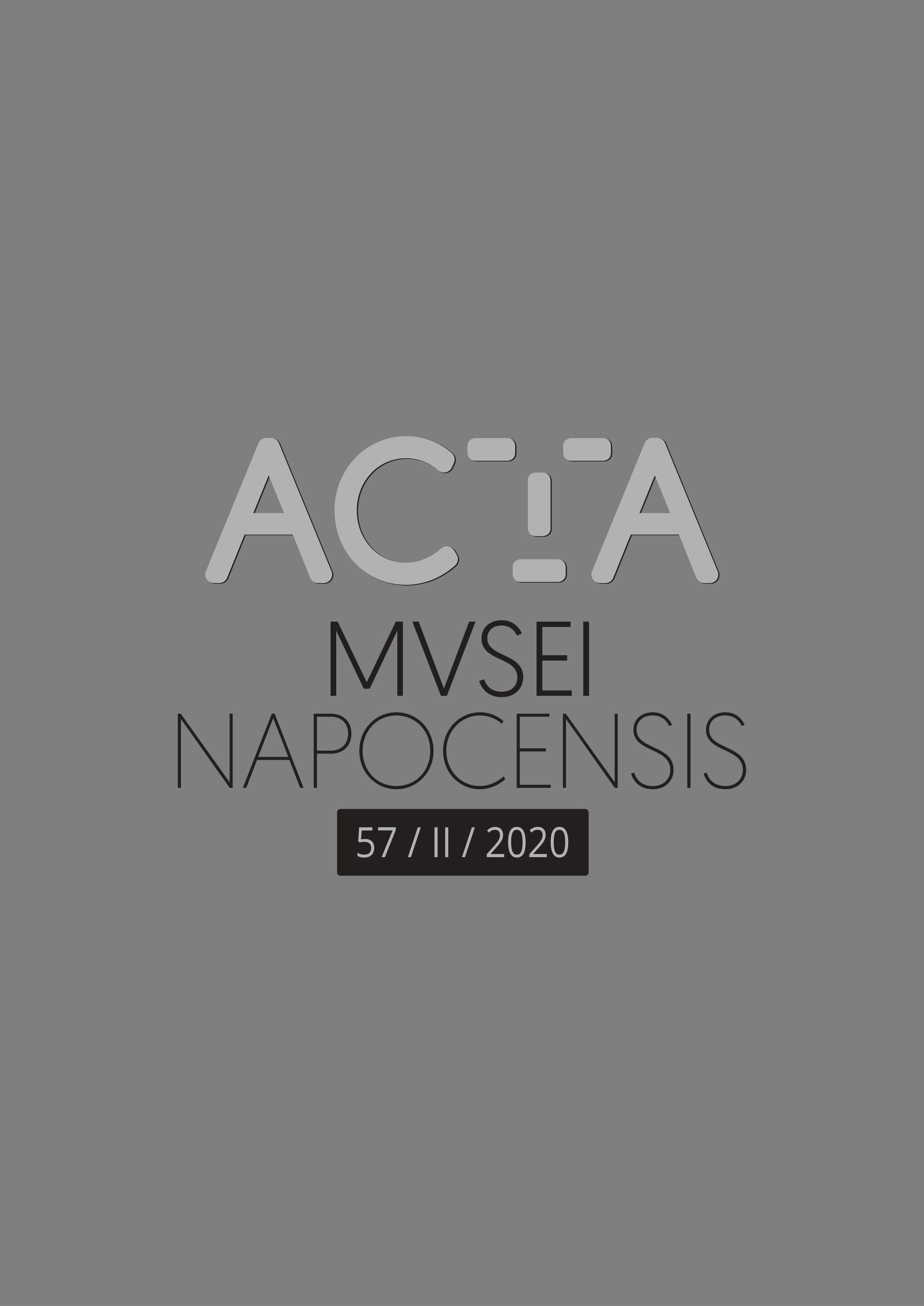 Summary/Abstract: The tumultuous 1960s brought a multitude of inter- and intrastatal conflicts in international relations. Some of them derived from extinguished disputes as a subsequent effect of the decolonisation, while others were motivated by the aggressive intentions of states to conquerother states. An example was the Yemeni Civil War (1962–1970) which came in the spotlight of the international community because two neighbours countries, Saudi Arabia and United Arab Republic involved in the internal fight. The external involvement motivated and set the scene for the United Nations Organization to intervene and mobilise a peacekeeping operation which had to observe the withdrawal of the third parties and eventually facilitate the peace process.The study aims to analyze the UN peacekeeping mechanism, which is seen as a compromise created by the bipolarization of the international system that prevented the organization from fulfilling its task of keeping the international peace. Through the case study on the Yemeni peacekeeping operation which operated from 1963 to 1964, one could learn about how UN functioned during the Cold War years, what were the underlining processes supporting the authorization process of such an operation, about the contribution of the Secretary General to the functioning of the peacekeeping mechanism and lastly how the events in Yemen underlined the impact that the interests of involved actors had on the fulfillment of the given mandate of the UN operations.