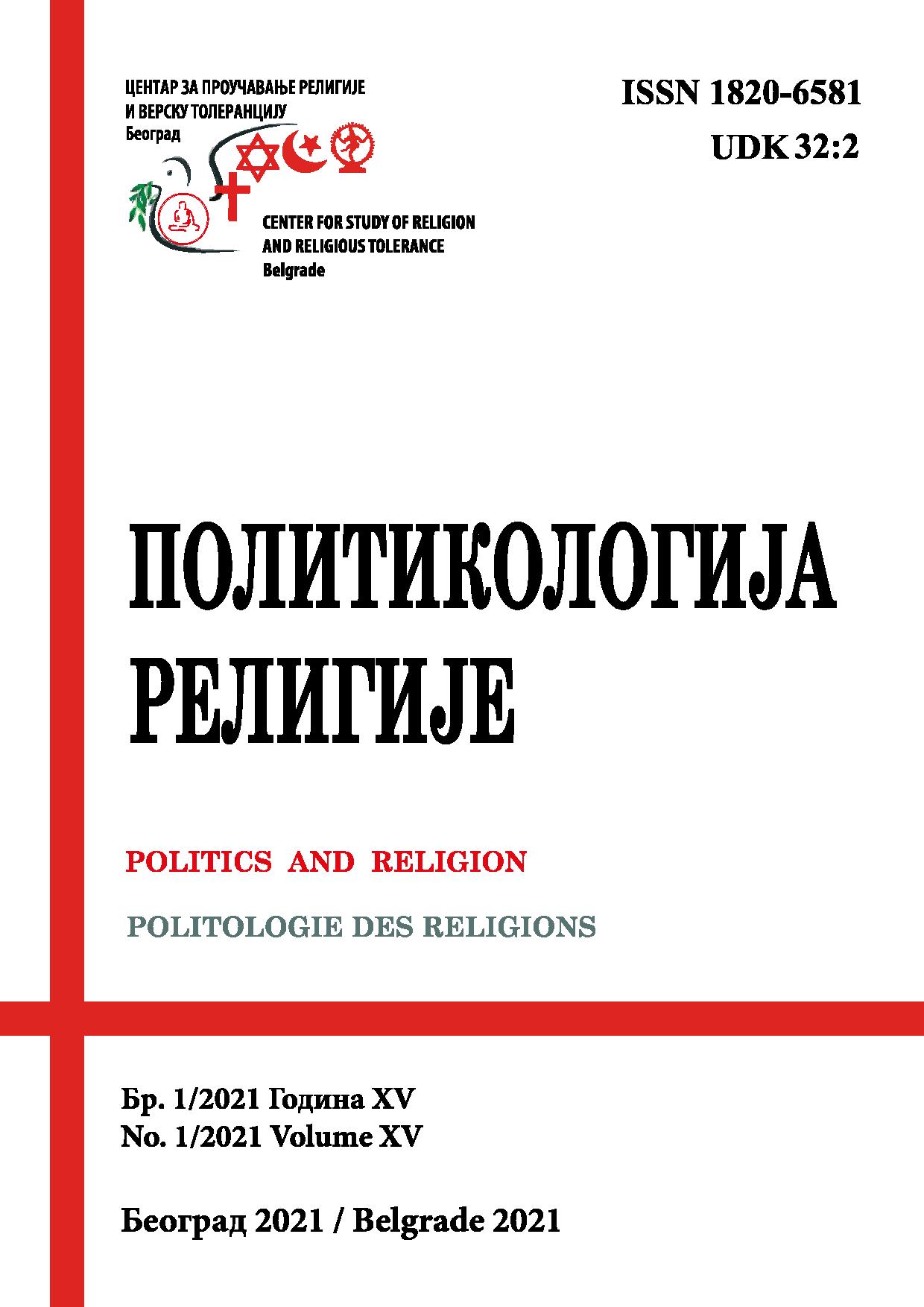 Summary/Abstract: The article is devoted to the study of the African diasporas of modern Great Britain. The focus is primarily on the political and religious characteristics of these communities on the eve of the 2021 census, their similarities and differences. Special attention is paid to the specifics of statistics on Africans from censuses and interim reports. The number and influence of these minorities is steadily increasing, which in the short term will contribute to a change in the ethnic and religious structure of modern British society.