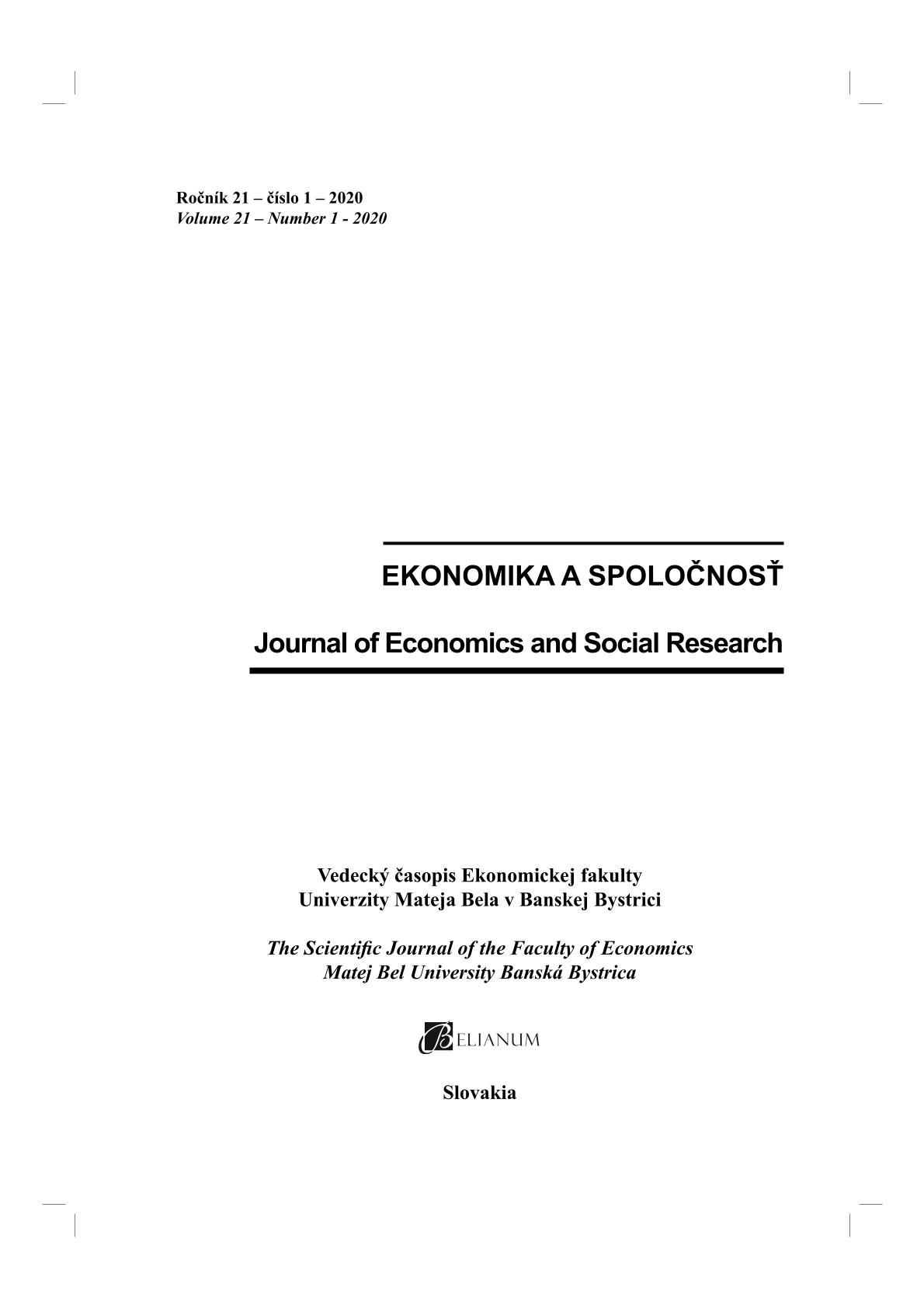 Summary/Abstract: When faced with the choice problem involving two products each superior in a different dimension, an addition of an asymmetrically dominated alternative into the choice set might shift the consumer’s preferences towards the dominant alternative. In this paper, the possible impact of gender and age as demographic factors on the decoy effect is explored and discussed. The research question is whether there might be any significant differences in the strength of decoy effect on choices of Czech consumers according to these factors. The analyzed data were obtained in an experiment with 260participants where the presence of the decoy effect has been confirmed for two product categories washing machines and gym seasonal tickets. The effect sizes for consumer groups based on the demographic factors are tested by the Chi-squared test. This study and its findings broaden the theory of consumer decision-making about decoy effects.