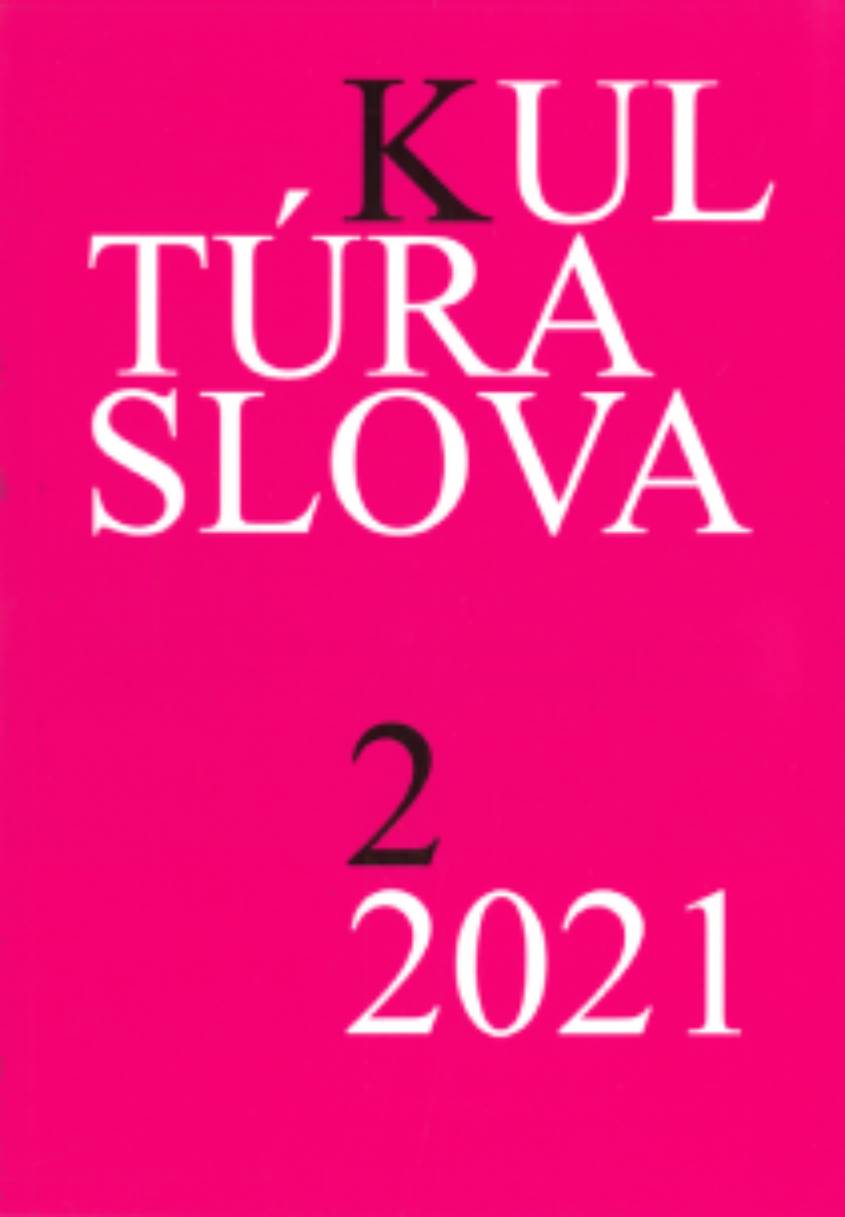 Summary/Abstract: In some cases, in international nomenclature, there are parallel Latin and Greek terms denoting the same anatomical body, its part or some form. The paper is dealing with parallel Greek­-Latin synonyms and their Slovak equivalents. The first group consists of „absolute“ equivalents, which cannot be changed arbitrarily.usage is crucial in these cases, e. g. tonsilla and amygdala, nervus hypoglossus and nervus sublingualis. The second group consists of Greek relational adjectives, which, however, do not have a founding noun in Greek, but in Latin, e. g. auris and oticus, cor and cardiacus. Slovak has successfully solved the problem of adjectives equivalents with the meaning „in the middle“, medianus, medius, medialis, centralis. Terminological pairs biventer and digastricus, cuneiformis and sphenoidalis, hypothalamus and subthalamus are other isolated attempts to differentiate these synonyms. The distinction between Greek­-Latin equivalents using Slovak word­formation means is not convincing. In principle, the terms could be translated into Slovak in the same way, i. e. they would be homonymous terms.