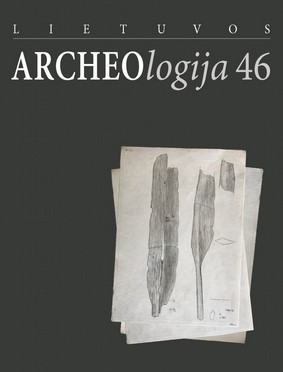 Summary/Abstract: The aim of the article is to outline the causes, mechanisms, and course of the Neolithisation process in South-Eastern Poland, as seen from a global (macro-) and local (microregional) perspective. It has been assumed that the most effective tool for analyzing this process on a macro scale is a set of concepts and rules constituting the theory of globalization (Hodos 2017). Cultural analysis (Wuthnow 1987), on the other hand, considers conflict as the main driving force of deep changes on a micro scale. Globalization is a form of connectivity that is the price humans pay to access resources that satisfy their desire for status and wellbeing. A common human pursuit is the desire to achieve a higher status and to improve one’s own wellbeing. People, realizing their intentions and aspirations, enter into conflicts which can potentially be one of the main sources of crises, and thus also of cultural change.