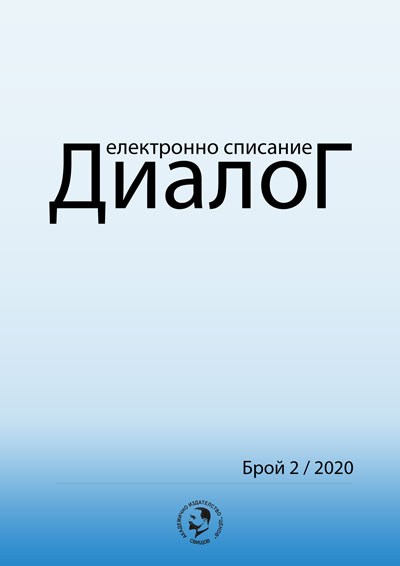 Summary/Abstract: Many of the European Union's policies are related to promoting the idea of a ecological and resource-efficient economy, respecting the principles of the green economy. The latter is defined as the main tool through which the goals of sustainable development can be achieved. The green economy is perceived as a universal approach that has an impact on the long-term development of national economies and helps to solve a number of problems related to the economy, public welfare and environmental protection. The aim of the article is to make complex assessments of the level of the green economy and the level of health status of the population in some European countries and to establish the degree of interdependence between them. The first complex assessment is based on the following indicators: consumption of inorganic fertilizers; environmental taxes and fees by economic activities; a contribution to the USD 100 billion international commitment to climaterelated spending; capacity for production of electricity from renewable sources and waste; production in industry, and the second one is based on: average life expectancy; share of people with good or very good perception of health as a value; air pollutants and greenhouse gases; causes of death; general health expenditure. It was found that the degree of dependence between the two complex estimates is large, since the value of the correlation coefficient (r) is 0.87.