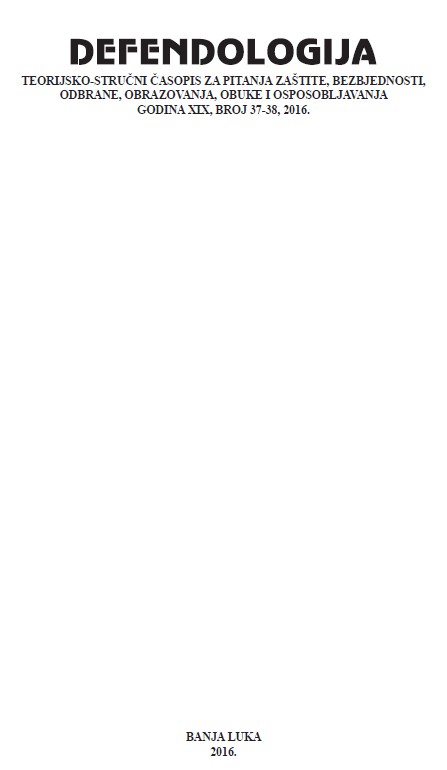 Summary/Abstract: Works of art and antiquities reveal the cultural identity of people, they have their own importance in a certain social, economic and historical environment as well as a valuable characteristic of being the witnesses of entire epochs, which is why their conservation is in the public interest. In Serbia, the places which are most endangered by theft and unauthorized archaeological works are sites from the Roman period, as well as religious buildings, particularly churches and monasteries, where liturgical objects are stolen(icons, old liturgical books, chalices, crosses, reliquaries with the relics of saints). Based on data from the Ministry of Internal Affairs of the Republic of Serbia for the period2006–2014, a total of 1,472 criminal offenses that involve cultural property were carried out. The aim of this paper is to portray the state of crime that involve cultural properties in Serbia, by reviewing some of its forms and specific examples.