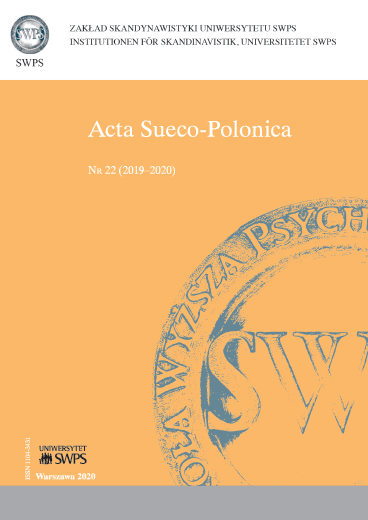 Summary/Abstract: A characteristic determinant of the contemporary Icelandic language policy is purism, manifested, among other things, in lexical conservatism and a strong tendency to avoid linguistic borrowings and replace them with native Icelandic lexis. Although it is difficult to clearly define the moment when such a consistent decision to protect the Icelandic language against an undesirable influence of foreign languages was made, the first mentions of it can already be found in medieval literature. Most researchers agree that the father of this language ideology became Arngrímur Jónsson. Published in 1609, Crymogæa is the first work to directly protect the Icelandic language against corruption coming from the outside. In his works, Arngrímur refers to the golden era of the heyday of Scandinavia, emphasizing the superiority of the Icelandic language over other Scandinavian languages and the role of Icelanders as depositaries of the cultural and literary heritage of the Middle Ages. Arngrímur’s ideology became a basis for some later social movements that successfully fought for the independence of Iceland.