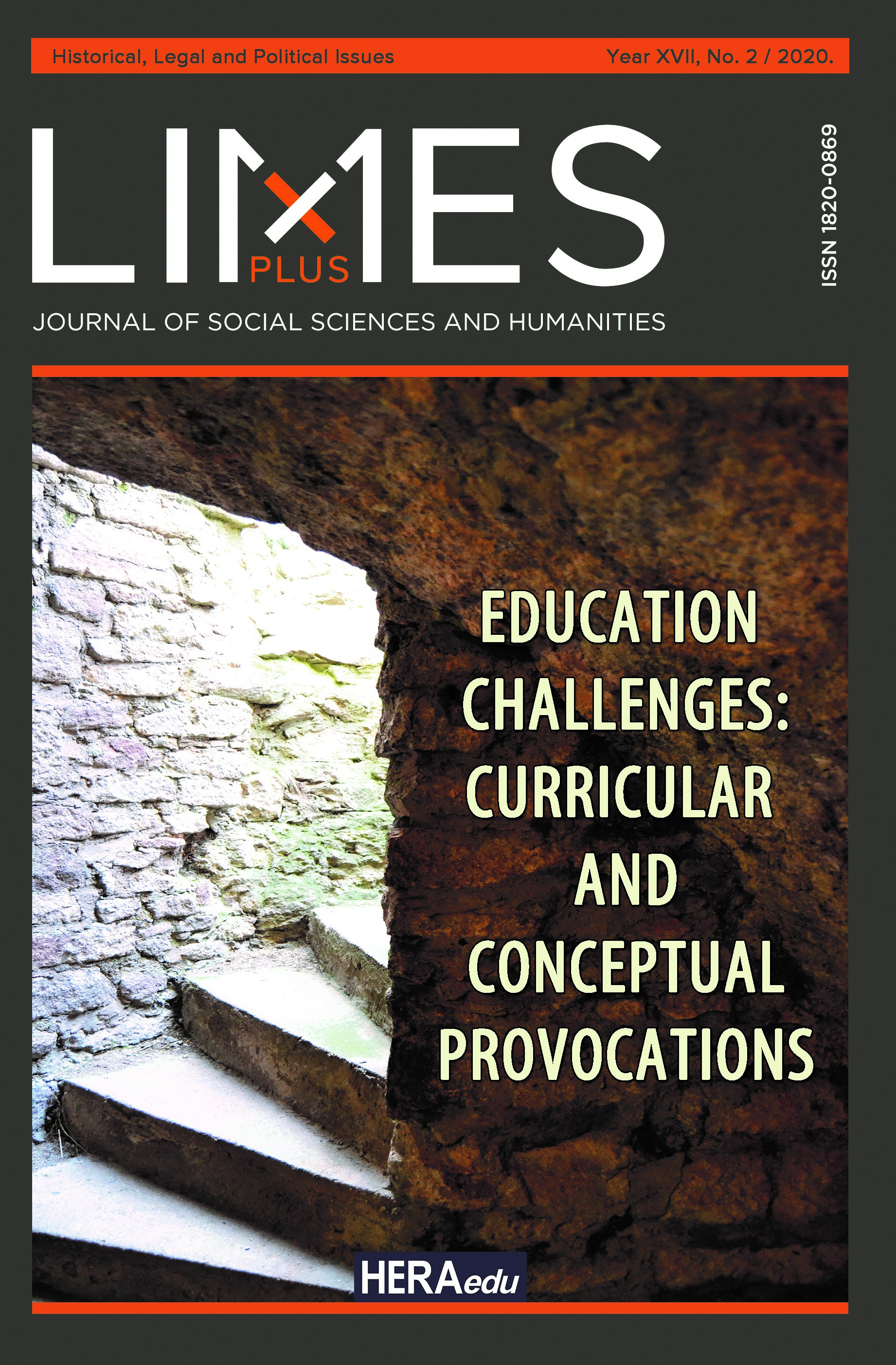 Summary/Abstract: Building upon ideas on the importance of conflict for social action and role that selective tradition and hidden curriculum have in society, the aim of this paper is to analyse the way in which conflicts are presented in the 8th grade elementary school textbooks. Content analysis of the textbooks has been conducted. After noting every representation of each conflict and labelling the conflict as violent or nonviolent, five separate categories have been defined by the means of induction, representing different types of conflicts: 1. international; 2. intranational; 3. conflicts for improvement of position of a specific group; 4. conflicts between individuals; 5. intellectual conflicts. The first four types of conflicts represent social conflicts in a narrow sense, while the fifth type is based on Apple’s notion of intellectual conflict. Results show that intellectual conflicts are almost non-existent. Among social conflicts in a narrow sense, the most common are international conflicts, which are, at the same time, the most violent. Other types of conflicts, such as those representing struggle of one population group for improvement of their position, are less common, and are mostly represented as nonviolent.