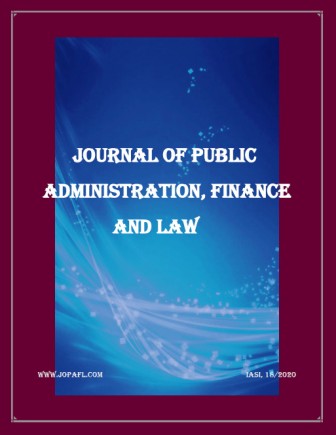 Summary/Abstract: Countering terrorism literally means combating terrorism. In general countering terrorism can defined as an attempt of prevention and controlling the terrorism. Related to Sandler’s opinion stating that there are two main categories in anti-terror policy namely proactive and defensive, then countering terrorism contextually is all efforts done by the state to overcome for example prevention, law enforcement, and others as a form of solutions in controlling terrorism formulated in policy (positive law). As the increase of terrorism crime in Indonesia it makes the government to further revise Law Number 15 of 2003 with new politics of law. Law Number 5 of 2018 on Amendment of Law Number 15 of 2003 on Establishment of Perppu Number 1 of 2002 on Eradication of Terrorism Act to be Law (UU No.5 of 2018 on Eradication of Terrorism Act) not only mandate repressive efforts, but also obligate the government to do the prevention. Terrorism is not extraordinary crime anymore but it is a serious crime that should be handled using serious measures. This study uses juridical normative method; study of law to find rules of law, principles of law, or doctrines of law to answer problems of law that are going to be investigated, including the study of principles of law, systemаtics of law, vertical and horizontal synchronization of law, comparison of law, and histories of law. The aim that wants to be achieved is finding comprehensive counterterrorism of terrorism crime in Indonesia.