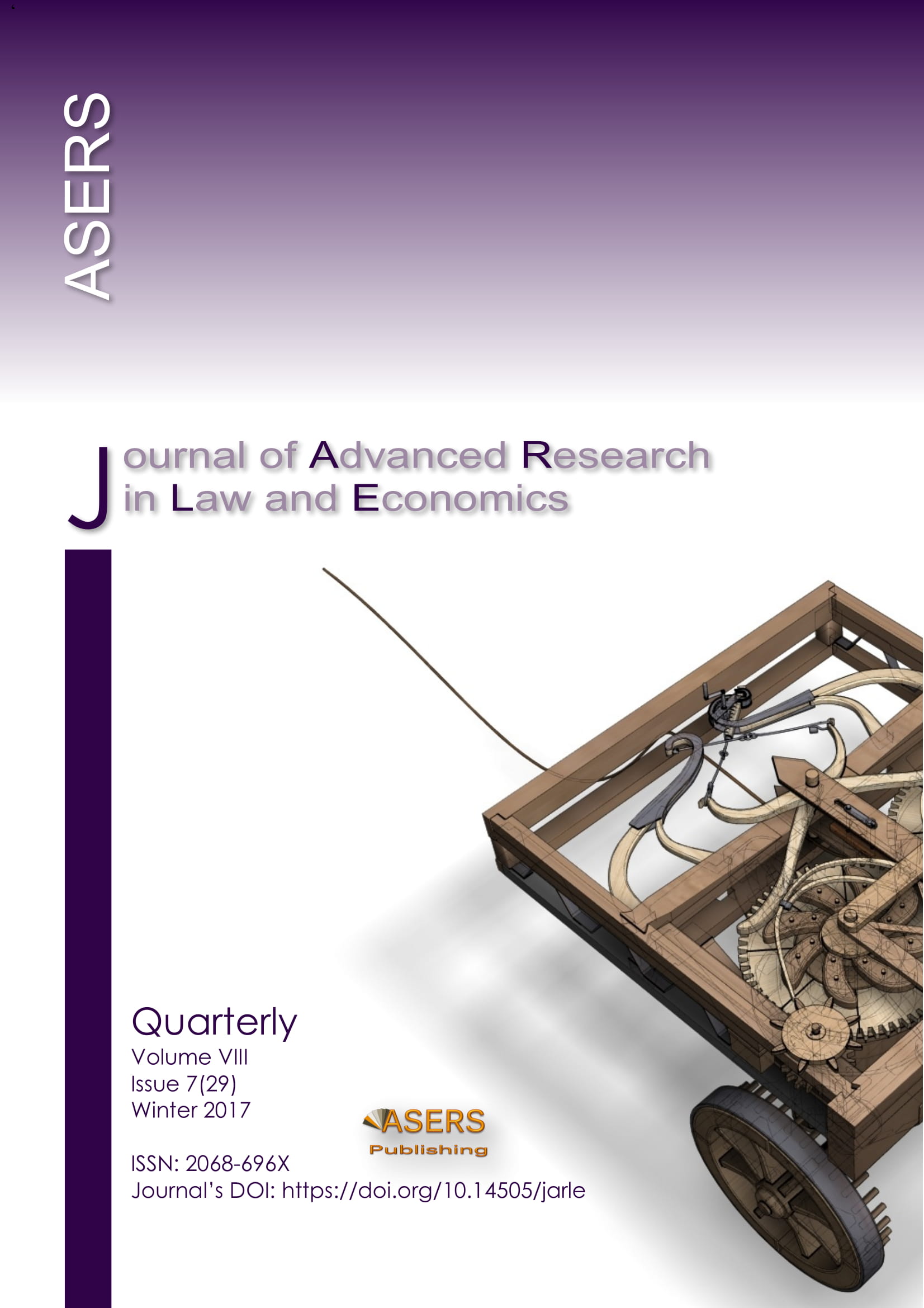 Summary/Abstract: It is a fact that contemporary Islamic scholars have different opinion related to legalization of insurance (ta’mîn). The differences indicate there is a plurality in Islamic legal thought in responding contemporary issues which dynamic along with the change of time. This article is aimed to analysis the investmen concept of sharia insurance explained on dictum (fatwa) National Sharia Council (NSC) and its regulations which legitimize those enforcement. This discussion is important ‘to introduce the new concept of investing in the insurance products which later has caused controversy from the aspect of validity. The methods used to write this article is critical content analysis by making the NSC’s fatwa and the regulation of sharia insurance as its object, so both of which can be found the excellence and weakness of the concepts offered. The interesting of this concept is that the investment can be incorporated with insurance products, so that participants who pay a premium not only get guaranty indemnity of risk but also entitled to get a profit sharing of their fund investment. As for the weakness of this concept is the using of hybrid contract which tends to imposed to fullfil pragmatism needs, so that has opened newscientific debate from side of validity.