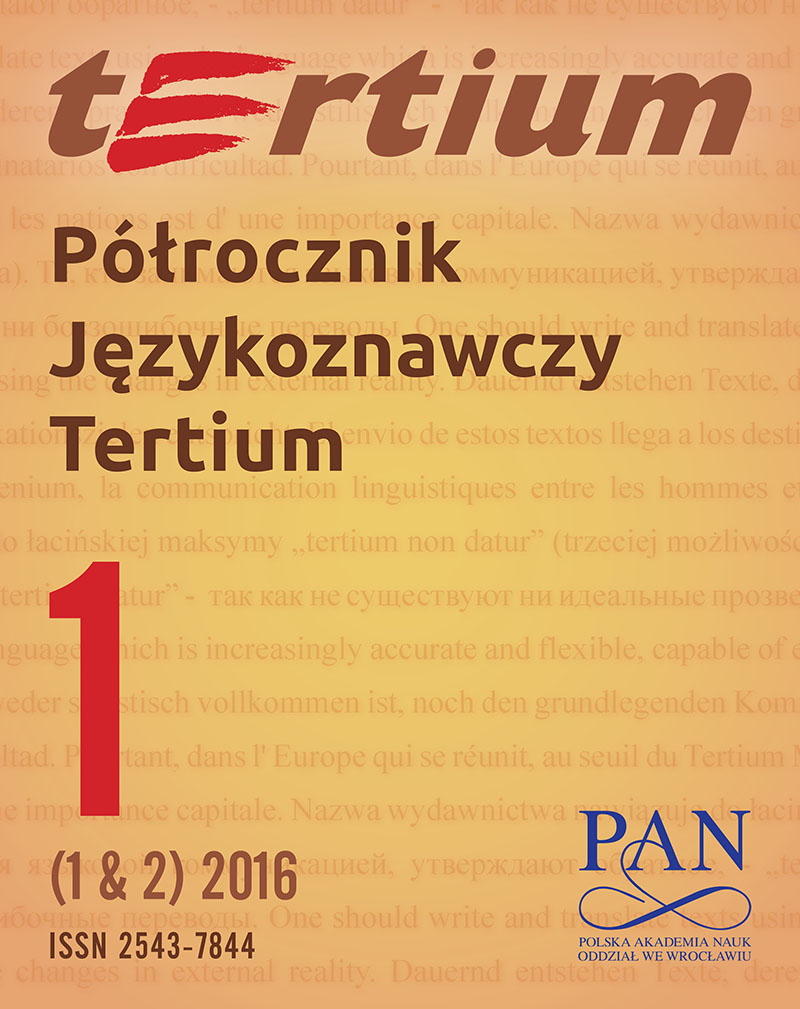 Summary/Abstract: Salvador Dali’s words are actually the embodiment of surrealism1, founded in 1924, in Paris, by André Breton with his Manifeste du surréalisme. This literary and art movement was based on surprising and unexpected juxtaposition of elements of reality. These startling transformations of the real world bring forth new objects that are the creative expressions of imagination, “free of the conscious control of reason and free of convention” 2. The plunge into the subconscious or spontaneous thought could be actually linked to the physical state of headache, mentioned by Dali when starting to paint watches. The combination between the hard metal texture of watches and the softness of the molded watches relies on the “principle of paranoiac metamorphosis” in tangible form (Descharnes, Néret, 2001: 171). My paper is actually a “digging into” the process of creating (of spinning) the nonverbal and verbal images of some indices (threads) of time, watches becoming such a semiotic object. The theoretical background used in the understanding of the reasoning beyond the subjective depicting of some real objects is epistemological in nature, dealing with traditional and social semiotics. The empirical data4 will be provided by Salvador Dali’s The Persistence of Memory (Soft Watches) and Carl Sandburg’s Solo for Saturday Night Guitar. These two verbal and visual images are closely connected, the former being the picture accompanying the discursive representation of time by Sandburg.