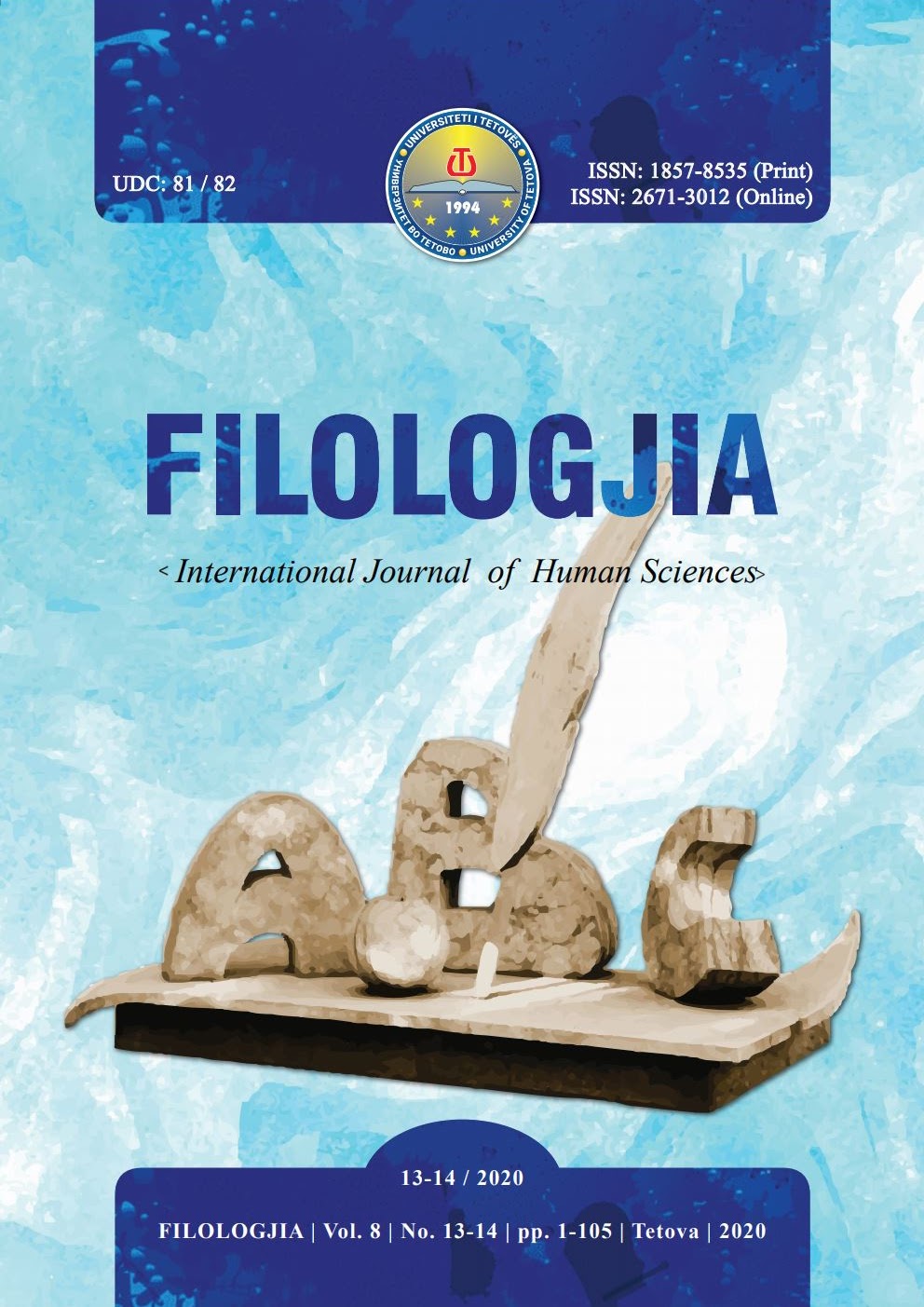 Summary/Abstract: This paper will deal with the comparison of the two most important 20th-century world literature novels. The theme of Kafka’s novel has its source in the sharp contrast between the protagonists and the reality surrounding which Kafka’s characters are incapable of accepting. His novels and novels are dominated by the misunderstanding, the nightmare, the illusion, the anguish of God’s silence. Kafka accuses in his works the inhuman bureaucratic social system and criticizes the justice system. The protagonist in the novel The Trial is a victim of the system and at the same time guilty as an integral part of the bureaucratic apparatus. The process against it is a perfect organization of actions and people, who arrest innocent people, fabricate meaningless processes. On the other hand Albert Camu inextricably links his personal life, with the collective vicissitudes, in the name of man, of his absurd life on earth in search of truth and happiness. Camus’ work begins with the existential problems of the absurd: he asserts that man is alone, surrounded by a state of eternal wretchedness: poverty, pain, injustice, violence create an unjustified wilderness around him. To avoid despair one must accept this situation with sobriety and must consciously struggle to affirm oneself and the „relentless greatness of life“.