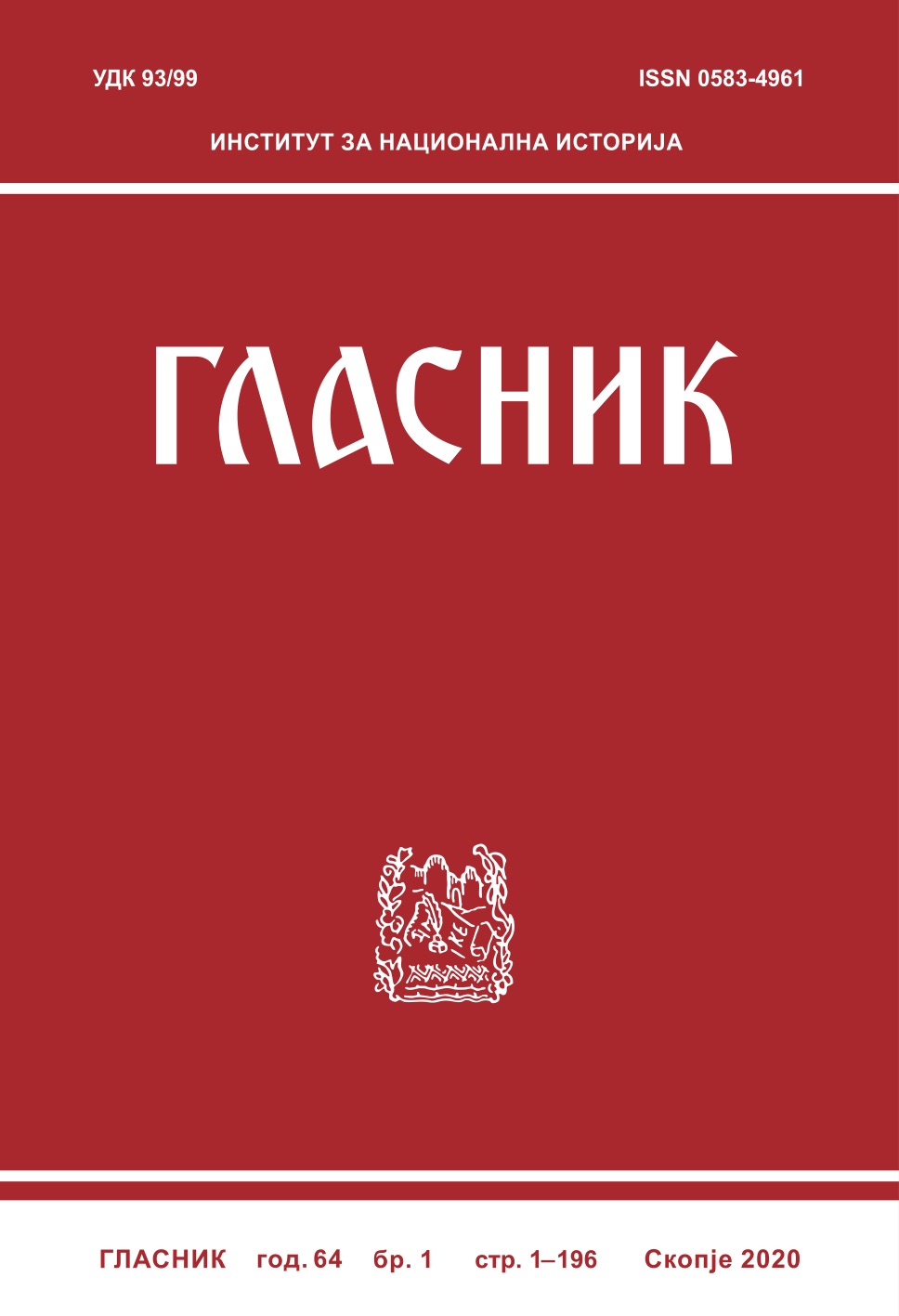 Summary/Abstract: Every state in human history, in order to ensure its own well-being or to pursue military and political interests, forms a certain concept of operations composed of ideas, plans, skills and tactics, both military and political. Regarding Balkans, the Byzantine military policy between the middle of 9th and the beginning of 11th century was based on defense in depth: construction of strong fortifications in the interior garrisoned by small military forces, supported by diplomacy. If the enemy was not discouraged by the fortifications and didn’t withdraw, in order to stop the aggression, the Byzantine government turned to its diplomacy. When the enemy was united and cohesive, these non-military means were either ineffective or there was no possibility for their implementation. But when the situation changed in favor of the Byzantines, a frequent use of diplomacy can be noticed, which not only complemented it, but completely replaced the military forces in achieving the political ends.