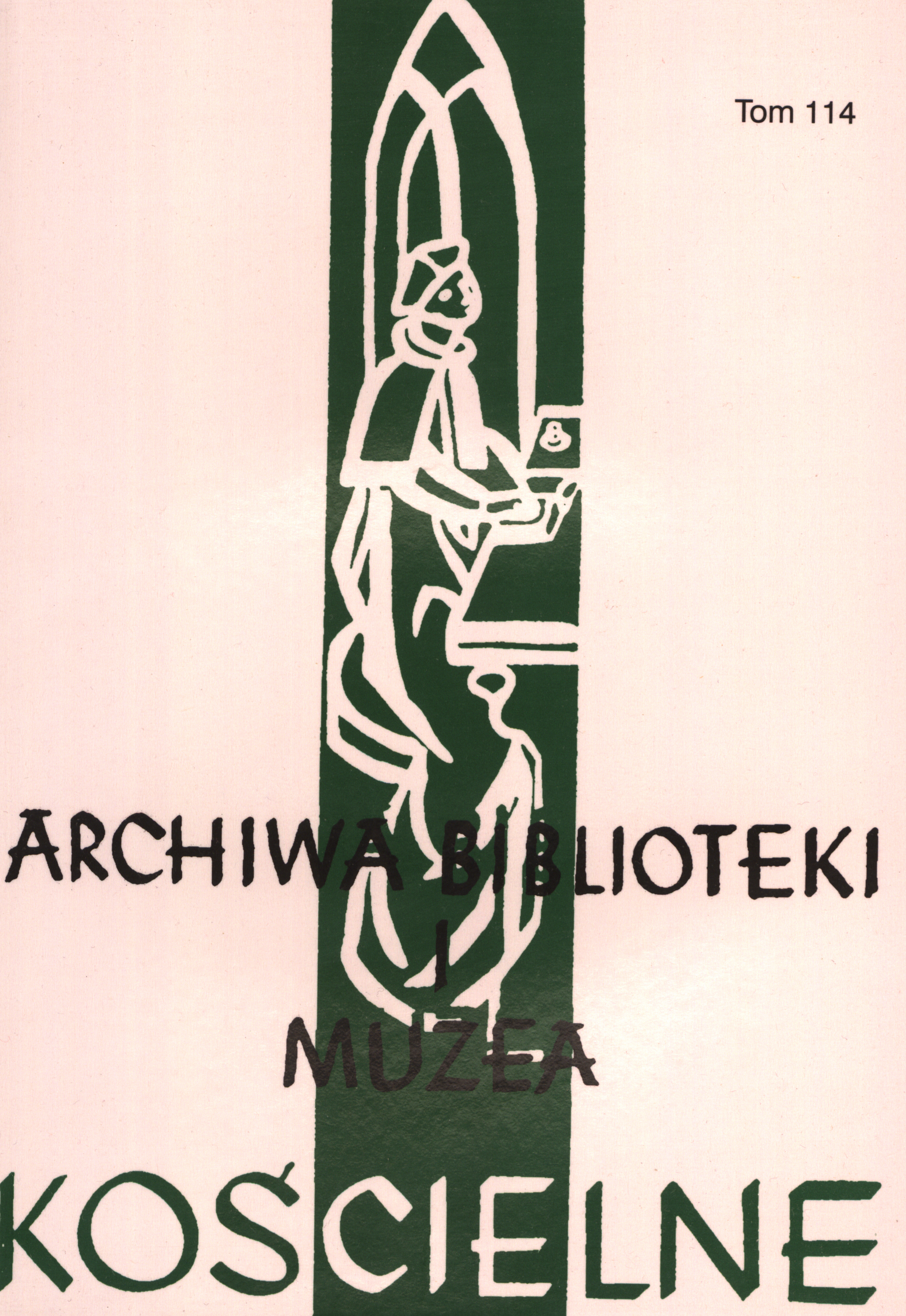 Summary/Abstract: Until now, the mission carried out in Rome by the Ruthenian bishops Hipacy Pociej and Cyryl Terlecki between November 1595 and March 1596 was mainly known by a few scattered notes and reports left by the various members of the Curia, which were brought together in the second half of the 20th century in sources editions of Atanasij Velykyj. This is why the Ruthenian psalter found in the library of Évreux (Normandy) offers a new perspective on this founding stage of the Union of Brest. The book annotated by the hand of Pociej himself and offered to the French bishop Jacques Davy Du Perron, who was then in Rome, reﬂ ects both the ecclesiological conceptions of the Ruthenian bishop of Volodymyr and his desire to place the unionist polemic in a wider confessional context, well beyond the borders of the Polish-Lithuanian Commonwealth. The apparent failure of this initiative also comes as a testimony to the challenges faced by supporters of local Unions from the post-Tridentine period.