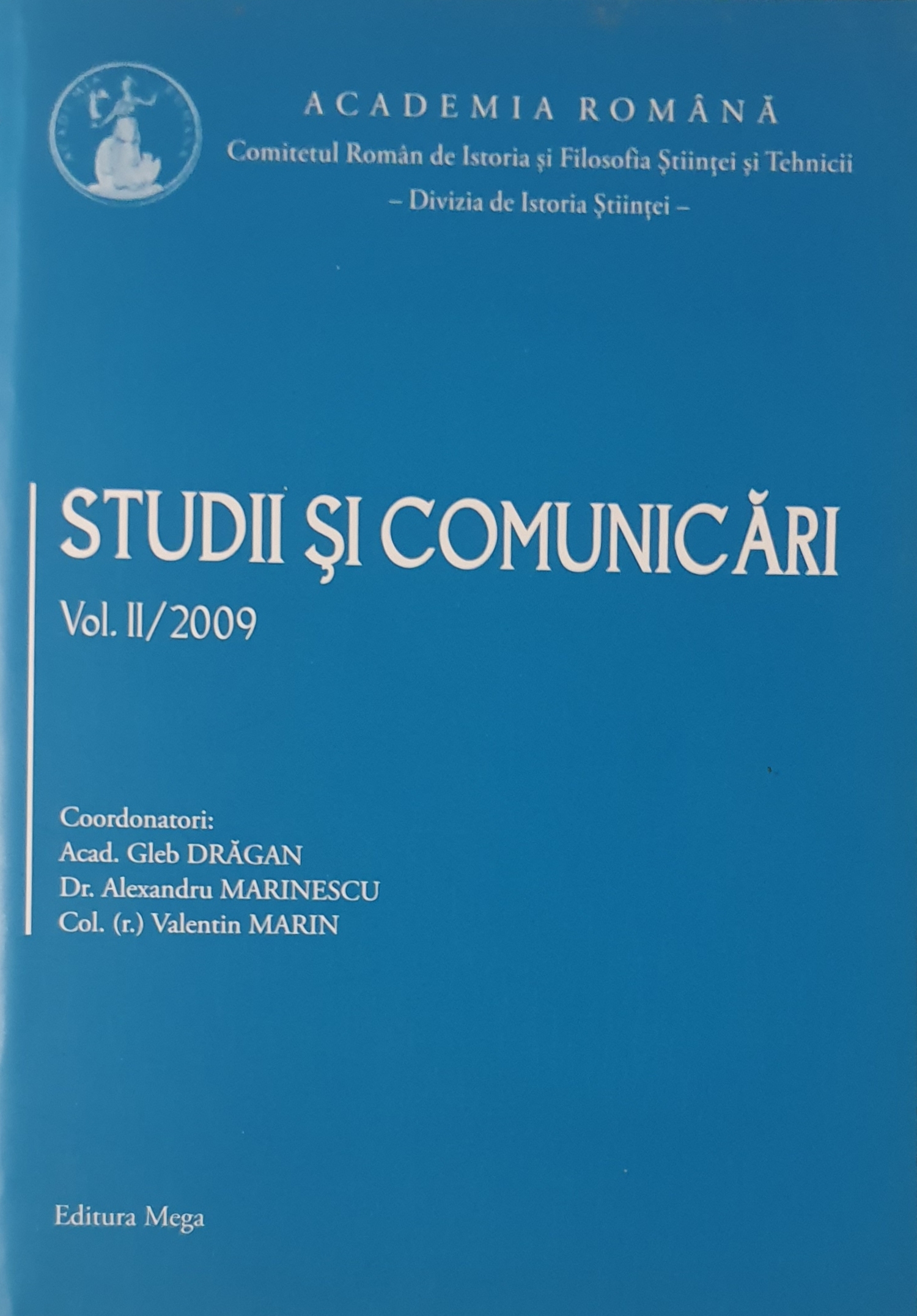 Summary/Abstract: Continuing the ideas of evolutionists (Georges-Louis Leclerc, Comte de Buffon) and of heredity theory (Jean Baptiste Lamarck), Charles Darwin succeeded enriching the causality fenomenon. He observed and demonstrated that all plant and animal species evolved in time from common ancestors, under the pressure of the natural selection. His observations, made during his 57 months long journey around the world, allowed him not only to define the evolution theory but also to understand the movement of the Earth’s mantle, the formation of the coral reef barrier and of the vulcanic islands. Based on the paleontological data he established the evolution of the beings to be made gradually and not saltatory. After the discovery of the genetic laws and especially of the population genetics in 1920, it was demonstrated that the mutations do not transform species. They offer basic elements on which natural selection works. During 1930–1940, anatomists, geneticians, paleontologists, ecologists and ethologists created the modern synthetic evolutionary theory according to which the new species appear due to the action of the natural selection on the gradual accumulations of mutations in isolated populations. After 1950, molecular genetics appeared, studying the proteic sequencies and it points out the gene’s importance in evolution. In 1977 the phylogenetic tree is redefined based on the genetic similarities and not only on the morphological resemblances. Therefore, by DNA sequencing and establishing molecular philogenies the life tree includes three sections: Eubacteria, Archaea and Eucariota. By sequencing the human genome it was established that man and chimpanzee had a common ancestor. Synthesis led to the restriction of the numerous currents in the evolutive thinking and the concept of panselection appeared as an acceptable evolutive mechanism in which macroevolution is considered only the result of the extensive microevolution. By the approaching of the cybernetic systems to those of the structuralist evolutionism the importance of the self-organisation processes revealed as factors which directed the path of evolution. Today, in order to understand the mechanisms of the biological evolution history, Darwin’s inferences are no longer necessary; they have been read in the genetic code. DNA confirms the evolution’s reality and shows the level where mutations are developping.