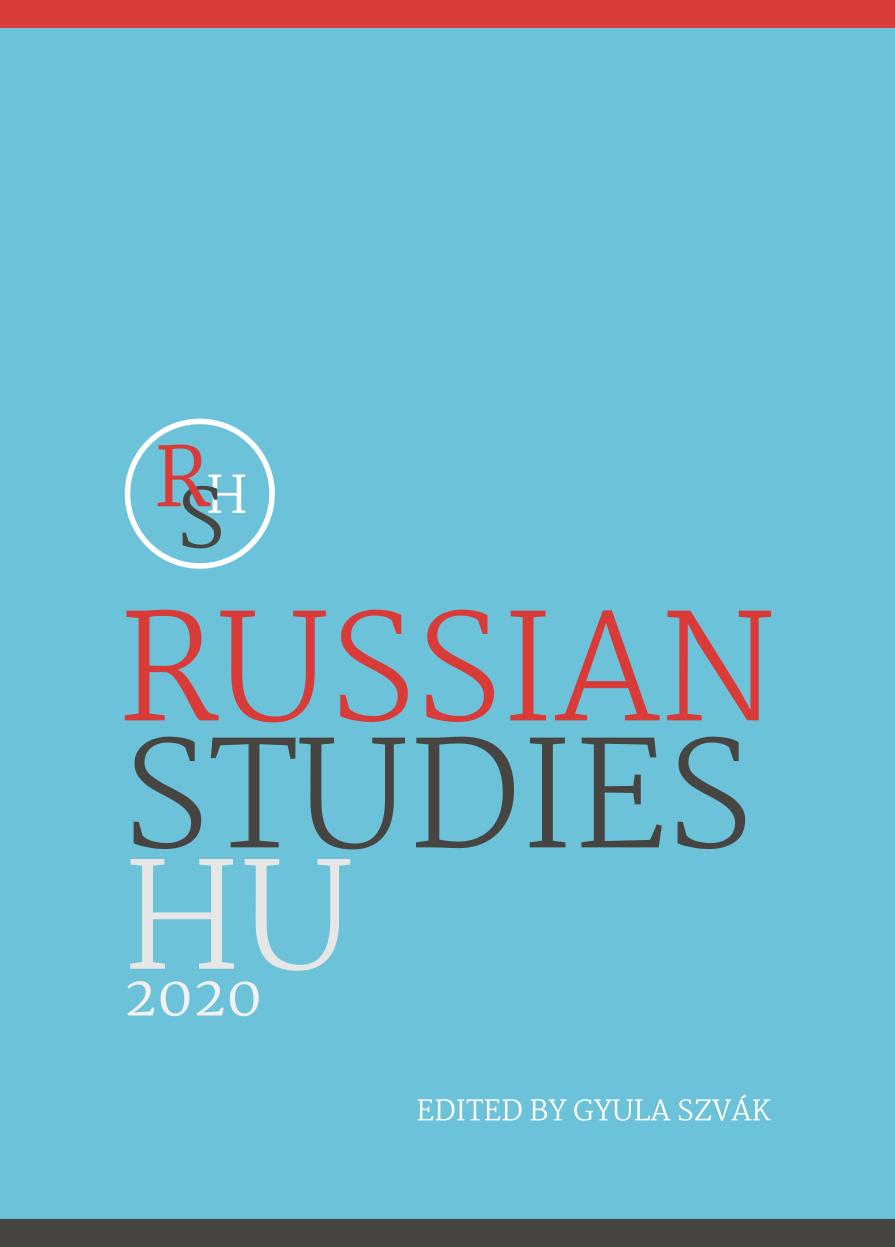 Summary/Abstract: In a world in which transnational networking has become the norm, and communication choices are made in real time, and often under pressure, ease of interaction wins. Based on the critical study of documents, interviews, participant observations, and linguistic landscape analysis, this study discusses the situation with the Russian language in some Slavic countries (e.g., Slovenia, Bulgaria, Montenegro) and Greece. Loyalty to their country of origin, or just affinity with its culture increases solidarity of the people speaking the same language independently of whether they have a good command or use it with difficulty. Multidirectional tendencies in education can either lower or raise the level of teaching and language use. A multitude of new language-contact situations have emerged, thus giving rise to the centrifugal tendencies in the development of Russian.