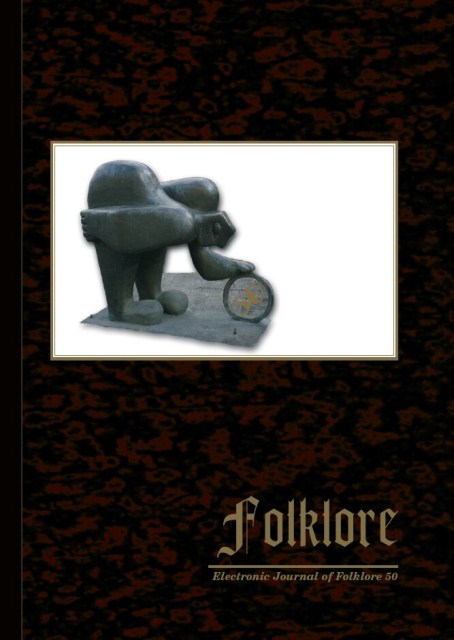 Summary/Abstract: This article discusses social antecedents, patterns of reproduction and innovation, and the communicative function of the comic lists which use the pattern “You’ve lived in X too long, when…” Originally borrowed from the English-language web sites, the idea of describing peculiarities of life in different countries has become popular on Ru.net among Russian-speaking expatriates and residents of Russia. The comic list format serves as a convenient template for individual or collaborative portrayal of those features of various countries that seem strange or weird to outsiders. While teasing the ways and habits of the other, writers of the lists reflect about their own culture, revealing ambivalent attitudes and a conflict of allegiances. Collaborative creation of the lists and heated discussions of their content point to the interactive nature of Internet folklore. Moreover, the users’ comments indicate that the lists do not only serve for entertainment, but are valued as a source of information about the world outside the country of origin.