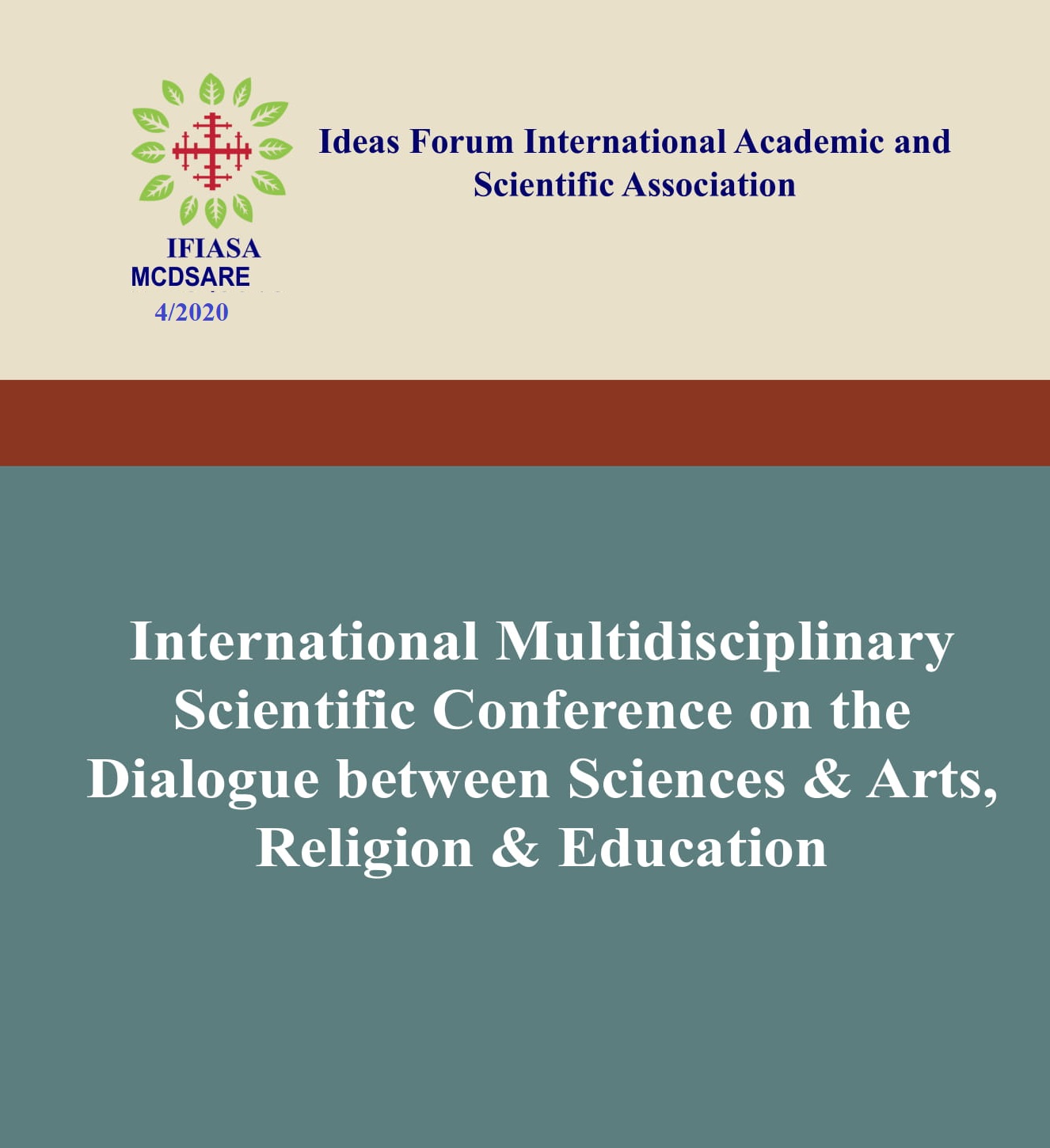 Summary/Abstract: This paper analyzes the European Commission of the Danube (ECD) attempt to provide its sanitaryvision, on a modern basis, in an unhealthy area. The need to impose a public health policy at the mouth ofthe Danube was given by Sulina's position as the gateway to Europe, subject to intense transit thatbrought with it mobility of the disease. Doctors Jellinek, Vignard, Petrescu Hagi Stoica, were some of thepillars that formed the basis of the formation of this health policy, which through their work andobservations, made Sulina has known worldwide, not only in commercial importance but also in health.The epidemic waves, but also the doctors' findings, led to the construction of adequate medical facilities.Starting with 1878, after the involvement of the Romanian authorities, combining the social model withthe medical one, a series of measures are adopted, which confers a new dimension of public health at themouth of the Danube