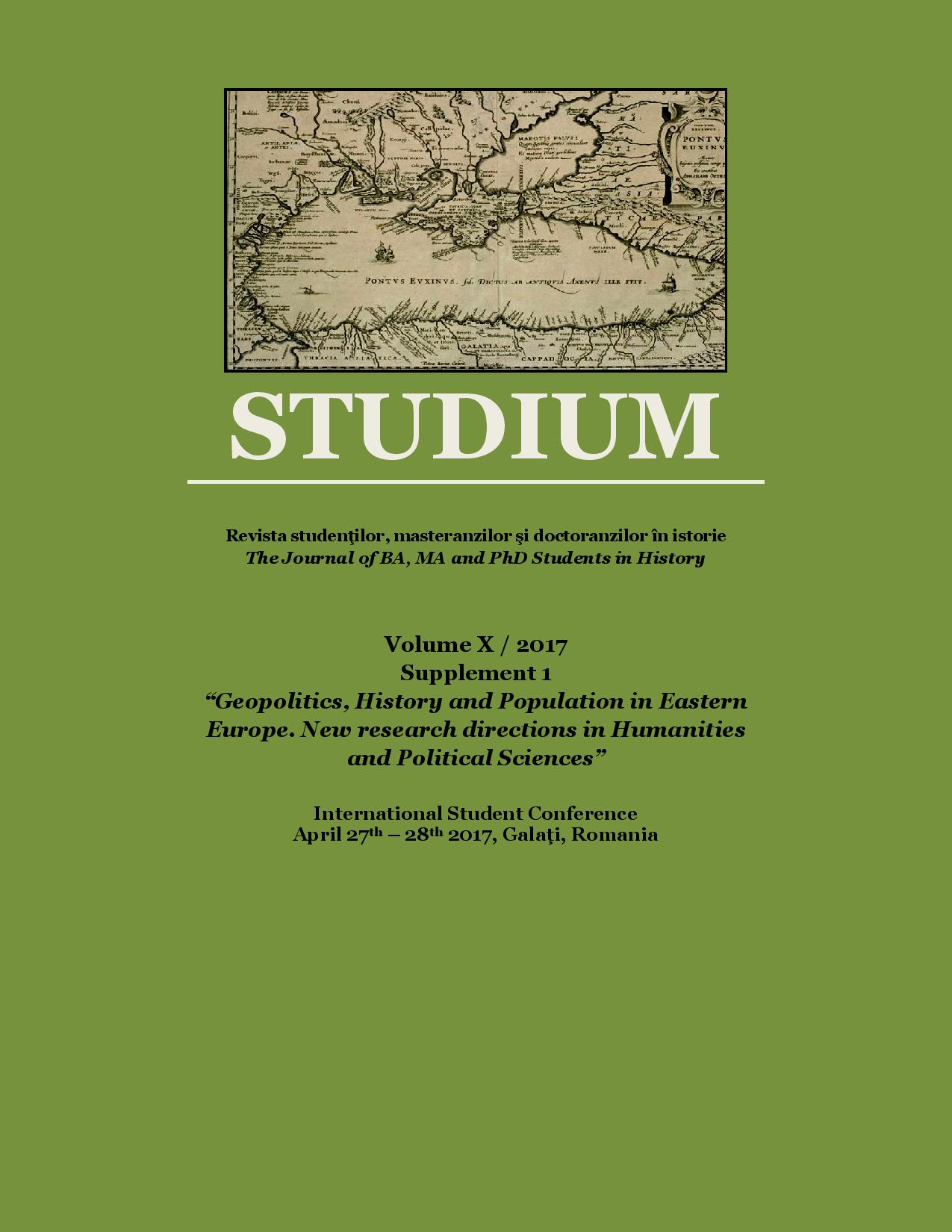 Summary/Abstract: After the end of World War I, Romania has a fulfilled national ideal and an economy which must support the restoration of the country after the difficult years of the war. Although the interwar period was brief, its results fundamentally changed the Romanian society. Industrial progress led to massive growth, therefore various sectors of society evolved. Socially speaking, we can distinguish a change from traditionalism to modernism. Modernism is reflected in the lifestyle of people but also in everyday life, which is the most important aspect of human existence. This is indicated in the unwritten pages of Galatzi`s history, where this aspect is transposed into a constant concern of the local interwar politicians as “to put bread on the table”, which in that time was considered a staple food. Bread had to fulfil some conditions such as having an “affordable price” and an “increase in quality”. If at the start of the interwar period the authorities were limited to just setting fixed prices, later on their concerns will generate wide debates about bread, which will materialize by imposing a regulation establishing every step of the production process, “quality” being the key word.