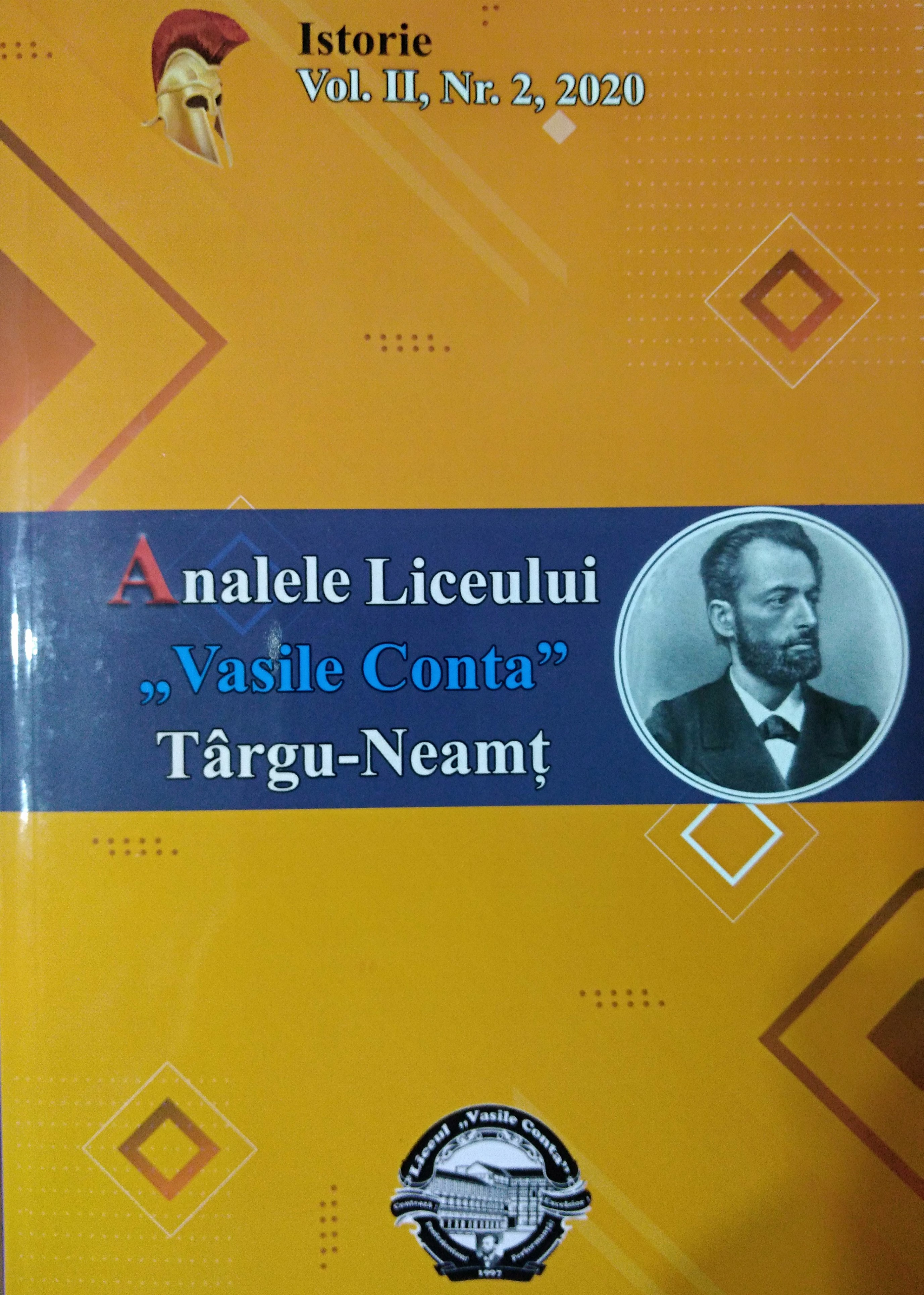 Summary/Abstract: In the following we will deal with the fierce battles that resulted in very large losses, which were to be fought in these very places, between April and August 1944, confrontations that are part of what we call the Battle of Moldavia. We estimate that during the five months of the spring and summer of 1944, more than 5,000 people died, were injured, disappeared or were taken prisoner in the front sector. Part of the earthly remains of the unknown heroes are in the small mausoleum of the Monastery dedicated to the Holy Cross, in the village of Poiana in the commune of Brusturi. On the other side of the beech and oak forest, on the Nemțișorului hill, an ossuary was arranged and a commemorative cross was erected, in eternal memory of those who paid with their lives for the survival of today's Romania.