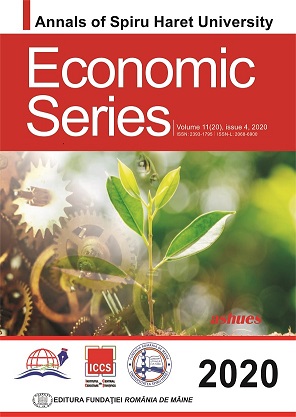 Summary/Abstract: The search for sustainable home-made solutions to both internal andexternal challenges especially the colonialist and neocolonialist epistemologiesas well as the Eurocentric construction of African history that Africa is facedwith has, in part, led to the call and coining of the concept of Africanity. Whilethis call has, on several occasions, been racially discredited by the West, it hasnow assumed a pivotal space in Africa’s developmental agenda. Again, whileefforts geared towards the re-awakening of the consciousness and belief in theAfrican Indigenous system and its capacity to spearhead the much desired goalof Africa’s development continue to be intensified, the recent manifestations ofthe xenophobic attitudes in Africa now negates the spirit of Africanity and thegoal of a united Africa, consequently posing a major hindrance to Africa’sdevelopment. Findings have however shown that the concept and propagation ofAfricanity in the wake of the xenophobic experience in Africa is largelyparadoxical. It has been observed that Africans are equally neck-deep in whatthis concept is set out to achieve. As a corrective response to the racist and sexistontology of the West, it has paradoxically failed to illuminate the trueAfricanness of Africans in contemporary racist, sexist and xenophobic Africa.Consequently, this paper concludes that the whole concept of Africanity incontemporary Xenophobic Africa is paradoxical.