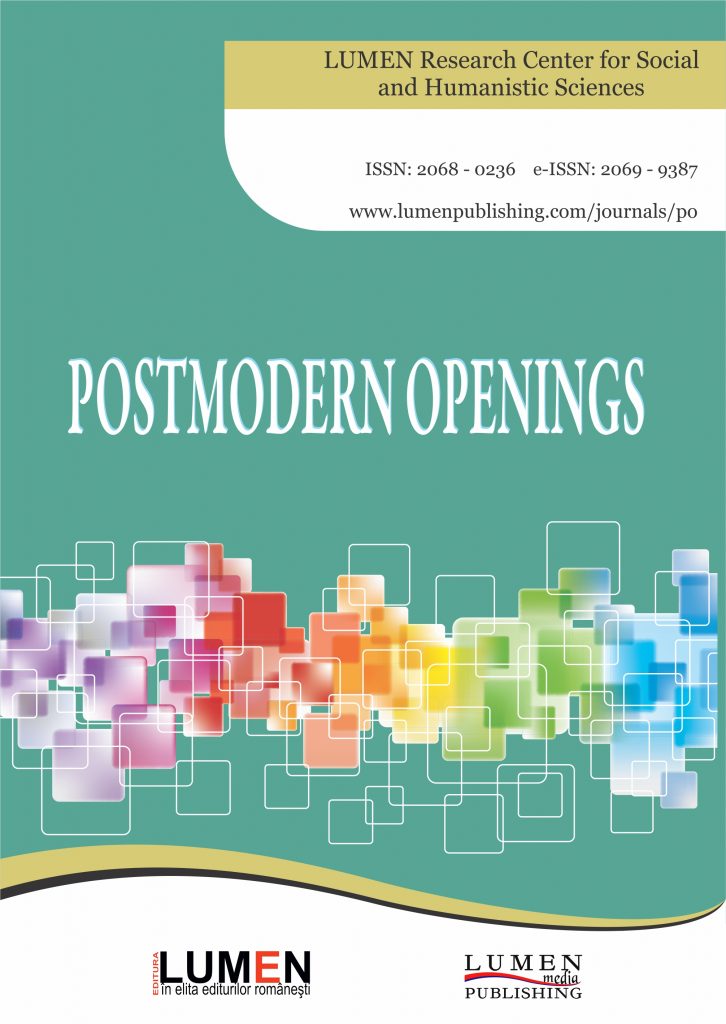 Summary/Abstract: The post-apocalyptic game Horizon: Zero Dawn is a role-playing game that simulates the adventures of Aloy, a female protagonist, in a world where human civilization has returned to its premodern stage of development and the world’s fauna has mysteriously become robotic. The cause for this regress into premodernity is revealed by the game’s embedded narrative which explains that life on earth had almost become extinct as a result of a military AI going rogue. Implicit in the game’s embedded narrative is a strong critique of global capitalism that highlights how neoliberal ideas such as corporate governance, deregulation, and automation imperil life on the planet. Despite its critique, gameplay is structured on the very principles that the game’s narrative claims to reject. The world of Horizon: Zero Dawn simulates an entrepreneurial ecosystem in which the player must identify opportunities and manage resources in such a manner as to successfully beat the game. The in-game economy encourages the accumulation of natural resources and features no in-built mechanic to account for the environmental consequences of the playable character’s actions, notwithstanding the environmental critique of the game’s narrative. This article argues that, contrary to its scripted narrative, Horizon: Zero Dawn naturalizes capitalism by means of its procedural rhetoric. I further argue that the overt critique of capitalism diverts the player’s attention from the capitalist principles that support gameplay, thus, paradoxically, consolidating the ideological nature of gameplay. The game’s endorsement of capitalism dovetails with a meritocratic worldview which inflects the game’s approach to cultural identity and diversity.