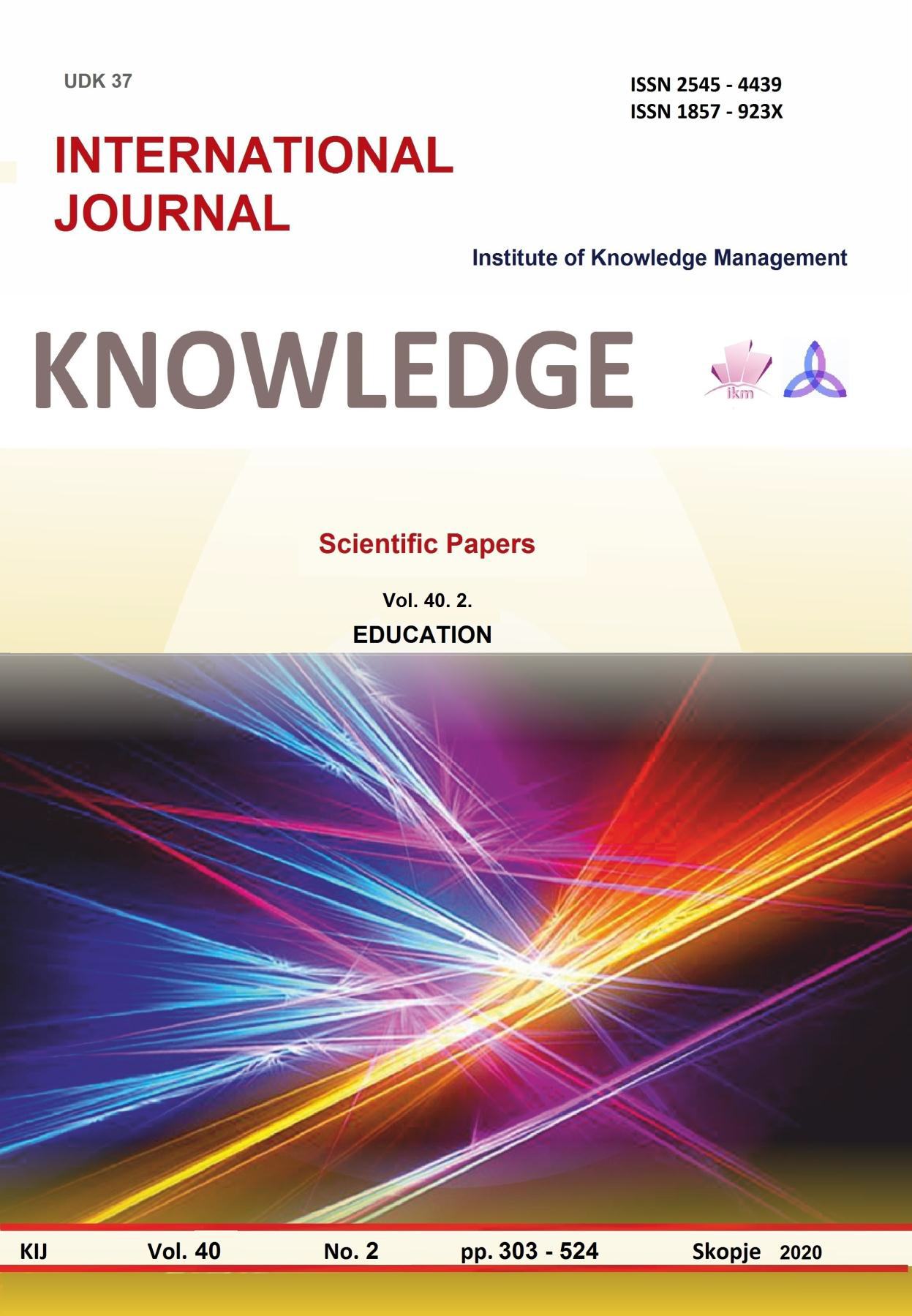 Summary/Abstract: The main musical activities are three composing, performing, perception of music. All three are applied in music training at the general education school in Bulgaria, each activity having its own role in the education, upbringing and development of young people. The perception of music that is the subject of this study is an accessible and relatively easily practicable activity, and it is important for the development of emotional intelligence, education of aesthetic taste and formation of the general culture of students. However, to the full effect of the implementation of this meaningful activity in teaching in the general education school, the way in which the perception is organized is of great importance. I will analyze the successful examples of the technology of music perception in the general education school, created by Prof. Penka Mincheva and developed in the textbooks in which she is the head of the author collective (a series of textbooks of the Prosveta Plus publishing house). Introducing a new work is preceded by learning its main themes. This is necessary because: Subsequently, the students are able to detect each new sounding of a theme when acquainting with the whole musical work. The students have no attempt to distinguish the elements of the musical tissue from one another, which makes acquaintance with a new work an ordeal for their hearing. Preliminary learning the themes draws the attention of the trainees, orienting them so that they are able to find themes when listening to the whole work or the intended for perception part. By learning the themes, students determine their character. This is especially beneficial in getting acquainted with a work in which subjects contrasts in character and is a valuable guide for understanding the musical form. Learning the themes is memorizing them, and thus, if memorizing is long enough, is added to the general culture of the learners. Subsequently, when a sufficient amount of musical intonation inherent in a particular author garners in the memory of the perceptors, students become accustomed to recognizing not only the particular works but also the "musical utterance" the style of the composer. Familiar thematic material helps to uncover the form of the work. The approaches for presenting a musical work are very diverse. These are: Graphic representation of the musical structure. Both letter designations and depiction through schemes are used. Comparisons are also made with similar musical constructs studied previously; Comparison. In this approach, students are introduced to two works in one lesson. The course compares biographical information about composers, history of the creation of works, their genres, typical techniques of exposition of musical thought. All learning information is situated in a couple of consecutive pages of the textbook. After these various comparisons, the two works sound; References to musical pieces previously perceived; Perception of works of other arts in a similar emotional mood for insight into the emotional content of the work. For this purpose verses, excerpts of prose, paintings are shown, links to dances are made; Guiding questions and tasks. They are very diverse, but they are always related to directing the students' attention to the sounding musical example, understanding the nature of the artistic image, comprehending the information that is exemplified by the particular musical work.