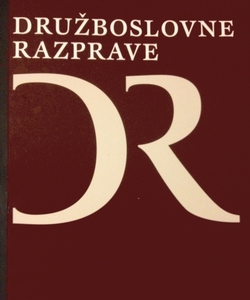 Summary/Abstract: The analysis of articles in Slovenian television and print media that published more than five articles about genetically modified organisms (GMOs) in 2009 and 2010 reveals a predominant negative attitude to GMOs. The media mainly cited non-government environmental organisations and Slovenian politics as sources. GMOs were mostly addressed as a whole, while GM animals were the least discussed group of GMOs. Environmental risks were discussed as a key topic, with a special emphasis on scientific uncertainty and reduced biodiversity, followed by political risks where the lack of an adequate control framework in the EU prevails. Among the benefits of GMOs the environmental aspect is the most noted, in particular reduced pollution. The analysis of individual sources showed that most of them discussed the risks, most frequently non-government environmental organisations, Slovenian politics and members of agricultural organisations.