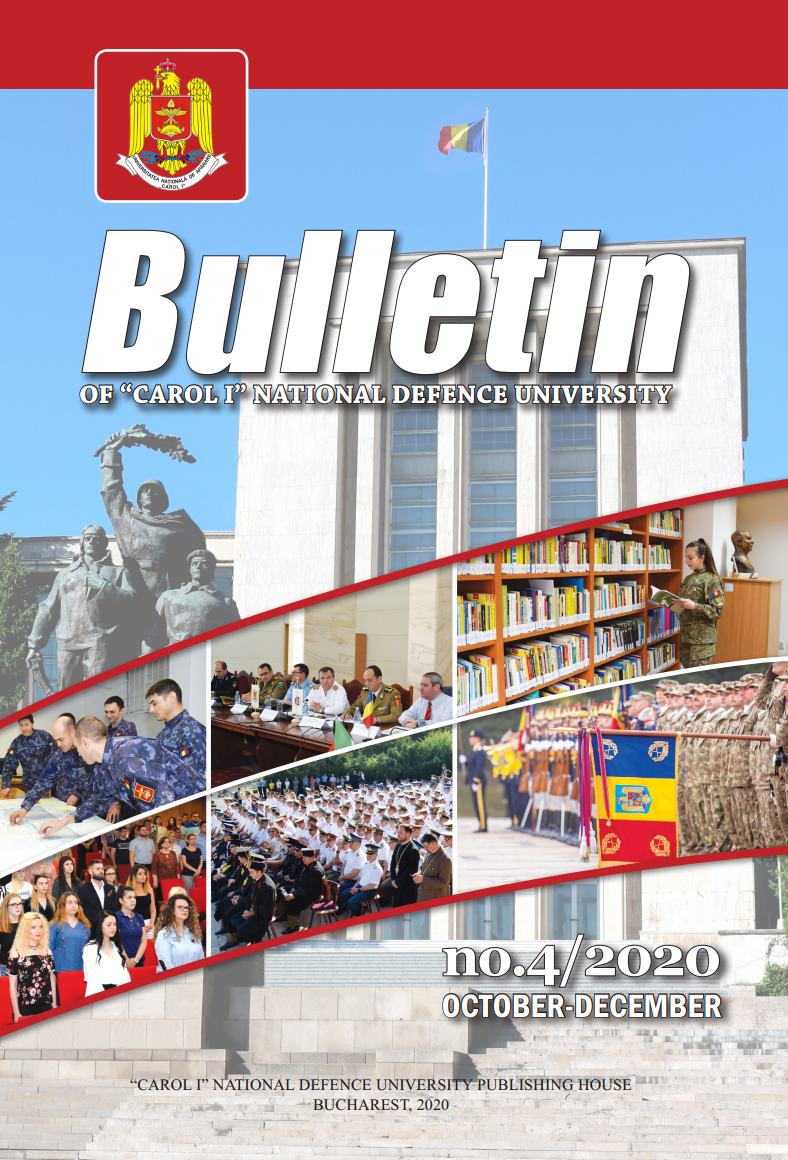 Summary/Abstract: Terrorism is a scourge that tends to become a normality in the everyday lives of the European citizens, despite the development of the systems that respond to the terrorist actions. The recent attacks in France (October 29, 2020) and Austria (November 02, 2020) confirm this sad reality. In this article, we aim to identify the directions of action of some European states that, in spite of being NATO partners, oppose the perception of the phenomenon of radicalization of Islamism, in order to combat terrorist actions.