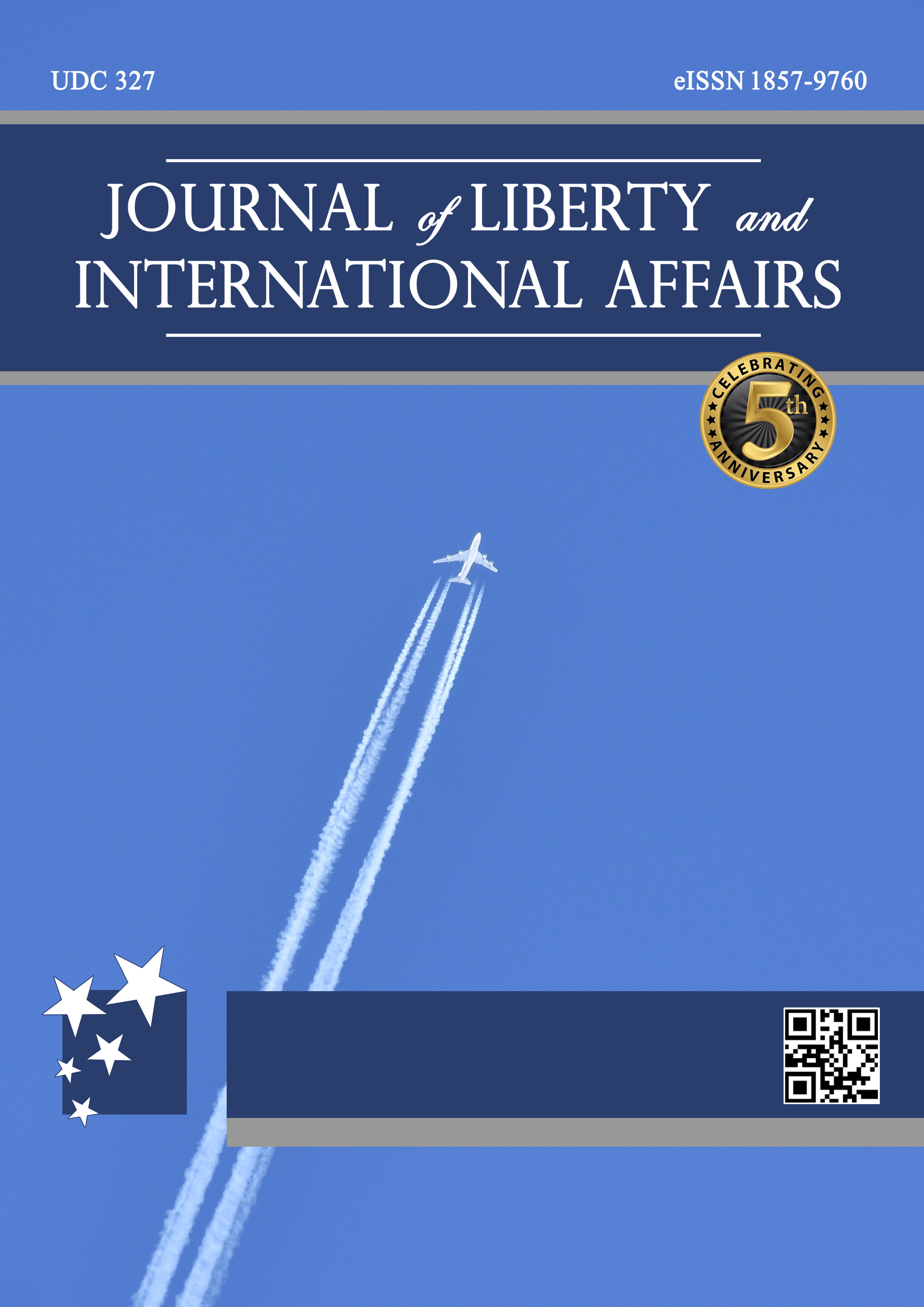 Summary/Abstract: The intense and dichotomous relationship between orientalism and classicism that has been created over the last decades of the XX century, reaches new dimensions through the rapid scientific growth, the discoveries of new historical sources and artifacts, and, most importantly, through the paradigms change in many scientific disciplines. This development is also influenced by the rapid and multifaceted societal transformations in the intensively globalizing world of the new millennium. In this context, the paper explores the new understandings of these two important conceptions in the research of the past, and their redefined scope and relation in the light of the globalization theories and through the paradigm of ancient globalization.