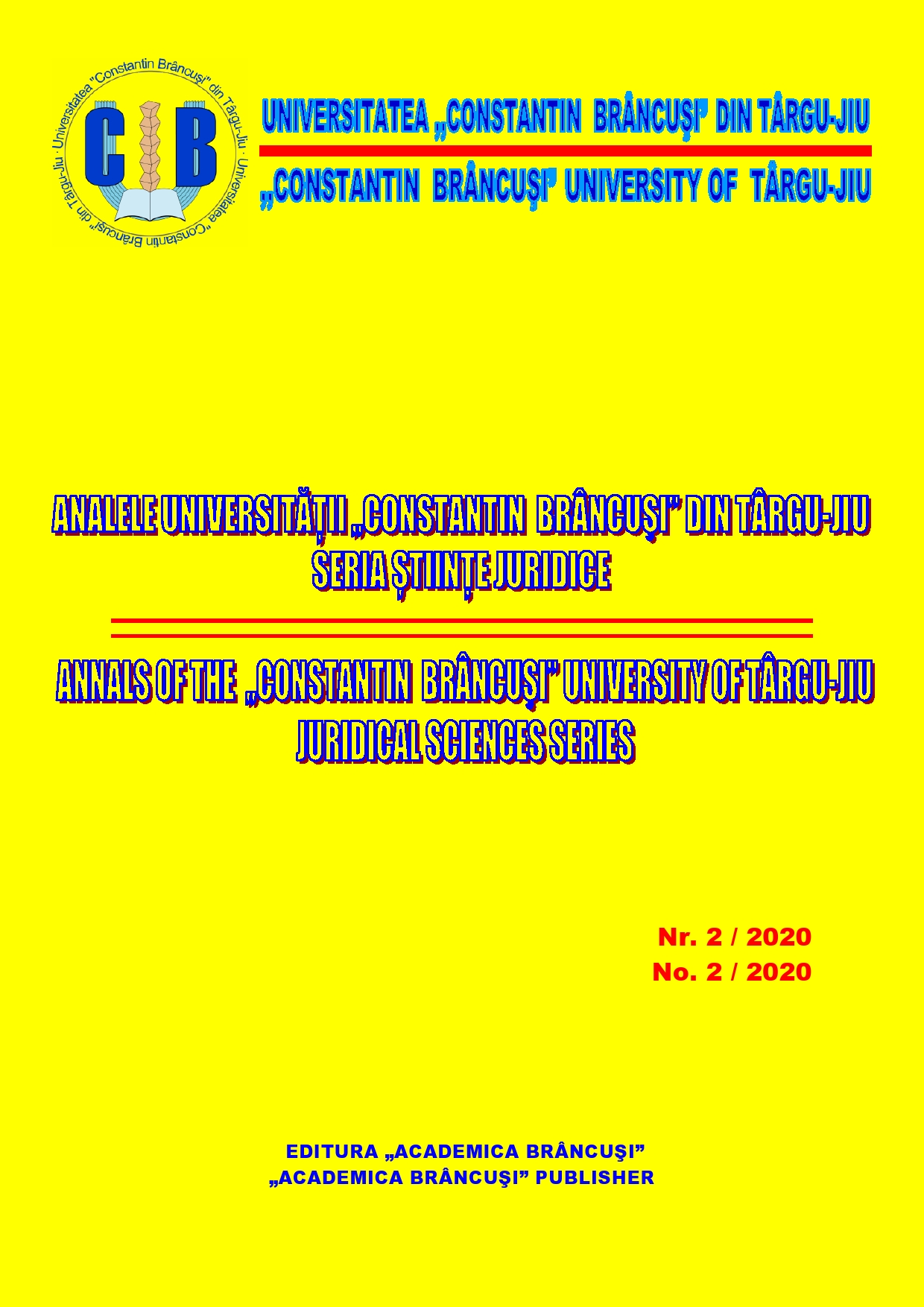 Summary/Abstract: The laws issued by the Parliament are acts with great legal force, in relation to other normative acts, and the effects they produce are the basis of the social relations, from a certain territory. However, with regard to those regulated by law, there are certain limits imposed by the first law, the Constitution, which is the legal act of the domestic legal system, with the greatest legal force. To this end, systems have been set up to adjust the laws, up to the permitted limits of the constitution, systems whose mechanisms are set in motion, either through high-ranking courts or, as is the case almost throughout Europe, by jurisdictional institutions, created and specialized in verifying the harmonization of legislation with the state constitution.