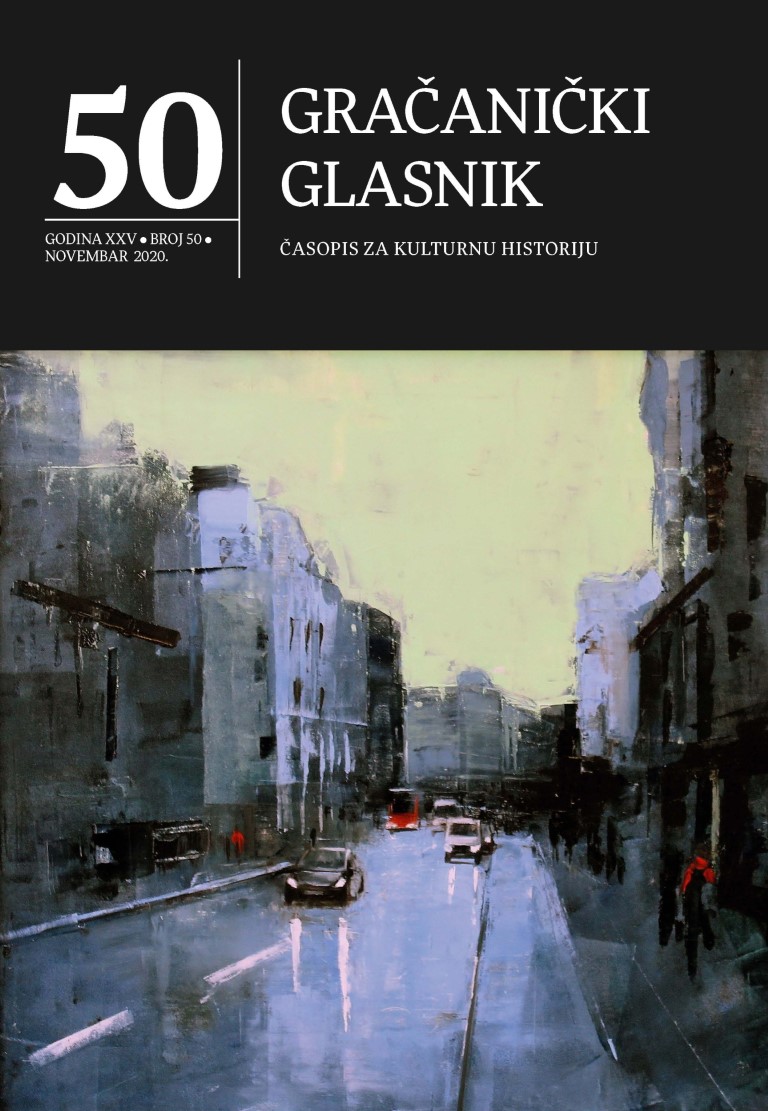 Summary/Abstract: Archival documents created through the work of both lower and higher judicial bodies in Bosnia and Herzegovina are very interesting for the study of local history. However, they are often very sparsely presented in the scientific research of our past due to their extensive nature, the fact that they are often not processed and in disorder. The archive fund of the Supreme Sharia Court of Sarajevo, 1879 – 1946, stored in the Archive of Bosnia and Herzegovina in Sarajevo, has been archivally arranged and analytically processed. Unfortunately, it has not been used yet. The Supreme Sharia Court of Sarajevo ruled on the basis of Sharia regulations. This was a second instance court and its decisions were final. The court operated from 1879 to 1946, but the court cases for the whole territory of Bosnia and Herzegovina have not been preserved for every single year. The archive material is stored in 196 archive boxes and 58 court cases refer to the area of Gračanica and its surroundings. This article was written on the basis of the data in the analytical inventory of the Supreme Sharia Court of Sarajevo, while the archive material itself, the 198 boxes, would have to be consulted for more detailed research.