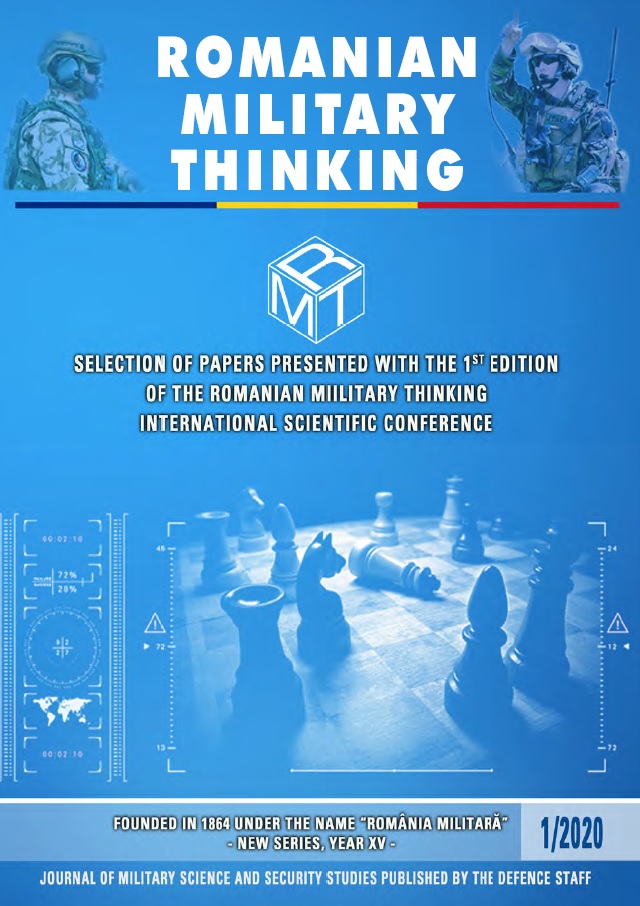 Summary/Abstract: Nowadays conflicts tend to become rather “wars of choice”, wherefore theproblem of legitimacy, public perception and identity plays a critical part, oftenchallenging the traditional warfare means and rules. Digitalisation of politicsand de-territorialisation of hegemony and power are not for certain newtrends. However, the contemporary turn of these technology driven revolutionsis accentuated by the intervention of multiple non-state actors, as S. Svetokapointed out in 2016, struggling to acquire effective instruments to conductasymmetrical, irregular and hybrid wars. In this context, the research intendsto discuss the theme of the narrative operations, used as a part of a hybridwarfare in Russia vs NATO Crimean scenario, addressing topics as: post-statesecurity threats and weaponization of social media, patterns of pro-Russiancyber propaganda and perspectives of development for regional securitylandscape, under siege of digital modernity.