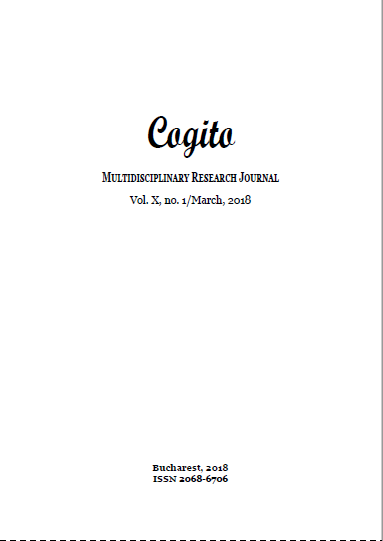 Summary/Abstract: Following Benedetto Croce’s epitome expression, due to “all history is contemporary history”, East European revival of civil action could be linked to a process of cultural reinterpretation. The simultaneity clause, inaugurated nowadays by the digital communication, erased former boundaries of post-communist realm and forged new representational breeches. In this context, the disparities amid the centre and the peripheries tend to compound, while urban activism’s transnational diffusion offers a delusive progressionist picture. Thus, cultural legacies and political discourses tend to respond to a conflictual and multi-layered modernization process, triggered by virtualization of communication, groups’ identities and social narratives. The article draws a very general perspective upon interdependencies arose between Romania’s cultural discourses and discourses of city and villages identities. There are two capital assumptions that underpin the research. First claims that concept of cultural tradition could not be limited to a historical proximity and associated to an exclusive generational memory. Second sustains that urban hegemony upon identity building and collective discourses could be in decline, while the countryside may recover its influence.