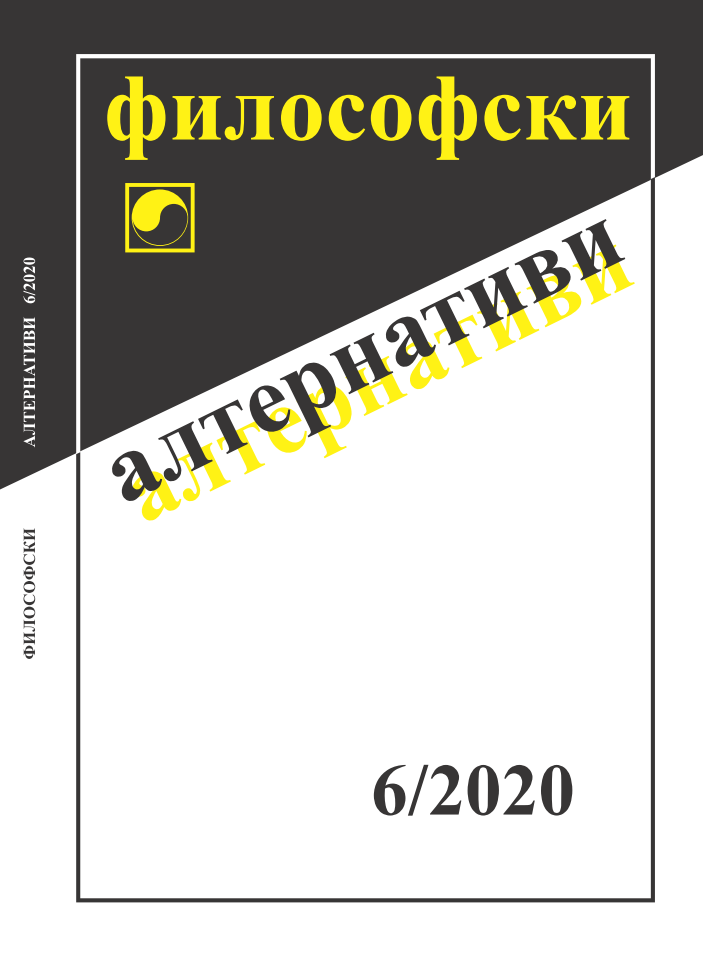 Summary/Abstract: The word intuition is widely used as an umbrella term both in the non-specialized everyday environment and in specialized humanities literature. It is often accepted unconditionally, even though there is a lack of consistent and satisfactory attempts to clearly define the notion. In the field of philosophical inquiries, it is a common practice to use the notion of intuition as an implicit argumentative component as well as a guarantor of legitimacy in the unfolding of speculative “discourses”. Taking this to be the prevailing case, considering the term in question from a neurobiological perspective seems to be a somewhat productive endeavor insofar as it can provide clarity on the physiological prerequisites involved in the realization of the specific subjective attitudes and dispositions, the latter of which play a certain role in the adoption of rationally substantiated arguments and conclusions. A number of scientific studies report a direct correlation between the higher cognitive functions, responsible for the making of logico-rational inferences, and the limbic system, which governs the manifestation of unreflected irrational attitudes and reactions. In the light of such empirical evidence, any frivolous usage and reference to methodological components such as “rational intuition” seems highly problematic, to say the least.