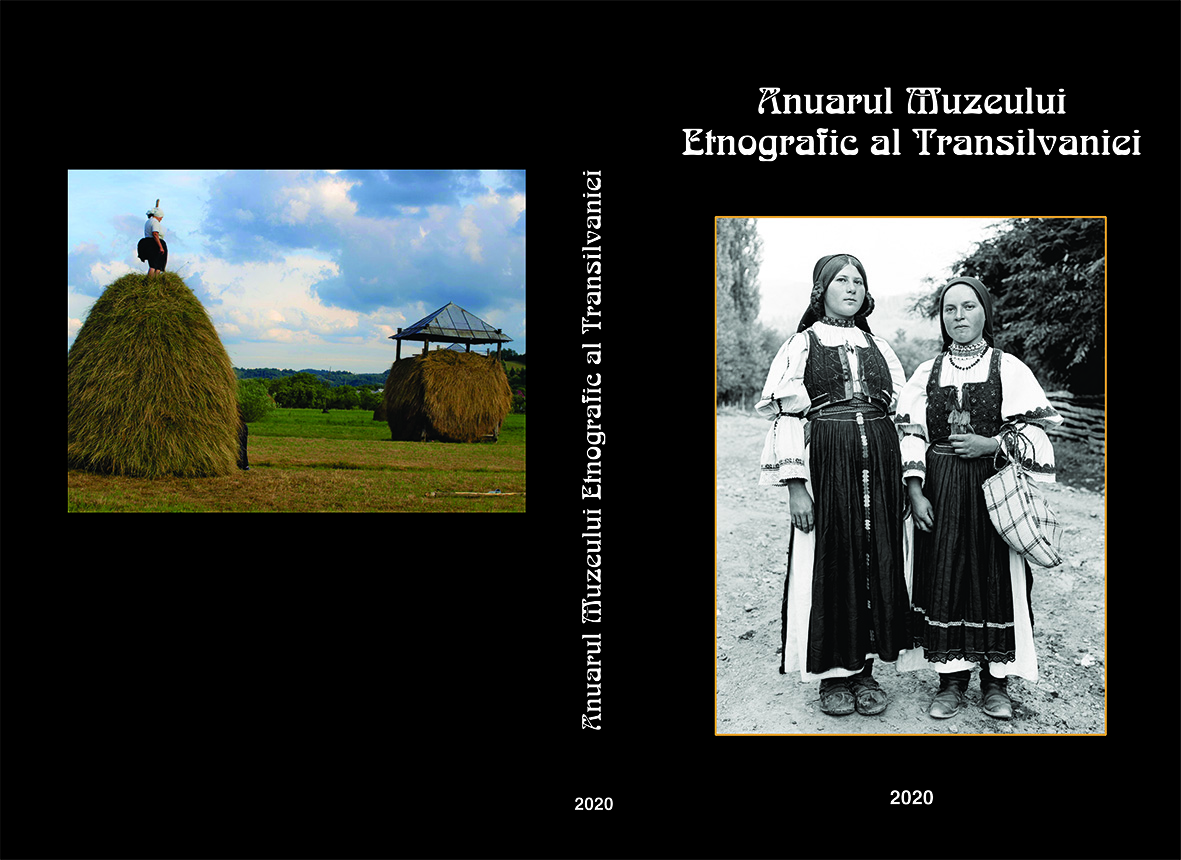 Summary/Abstract: The hay barrack is a unique structure, consisting of four wooden poles which support a pyramidal roof, which can be raised or lowered, depending on the amount of hay sheltered from the weather."e Land of Maramures (the northern half of the current Maramures County),a quite well-known traditional life stronghold, can be considered “the World’shay capital”, a place where the hay culture is stronger than anywhere else and where the fields are filled up with “classic” hay barracks (we estimate that there are probably 10–15,000 structures still left), with tens of thousands hay stacks,with thousands hay barracks with immovable roof and with countless drying hayracks of different types, so many that they change the look of the landscape.Moreover, there is the only place where the hay barracks are still used today exactly as in the Middle Ages (being filled regularly, manually, with traditionally harvested hay), and on a huge scale, not found elsewhere.With prehistoric origins, the most special structure, the hay barrack is considered to have its birthplace in the Netherlands, from where, since the 13th and 14th centuries, it spread over a large part of the continent, a territory bordered by Great Britain, France, Northern Italy, Croatia, Hungary, Northern Transylvania,Ukraine, Russia or Scandinavia.Today, everywhere, the unusual barrack has disappeared, except in Maramures and the Netherlands–where there is the second largest group of preserved structures, but without being used anymore for storing hay."e study lists the main features of the construction, the villages where the hay barracks survive in more significant number, and it tries to find out the reason why this type of structure still persists so strongly in that region.At the end there are some old images from different places, as well as contemporary photographs taken in Maramures, featuring various types of hay structures.