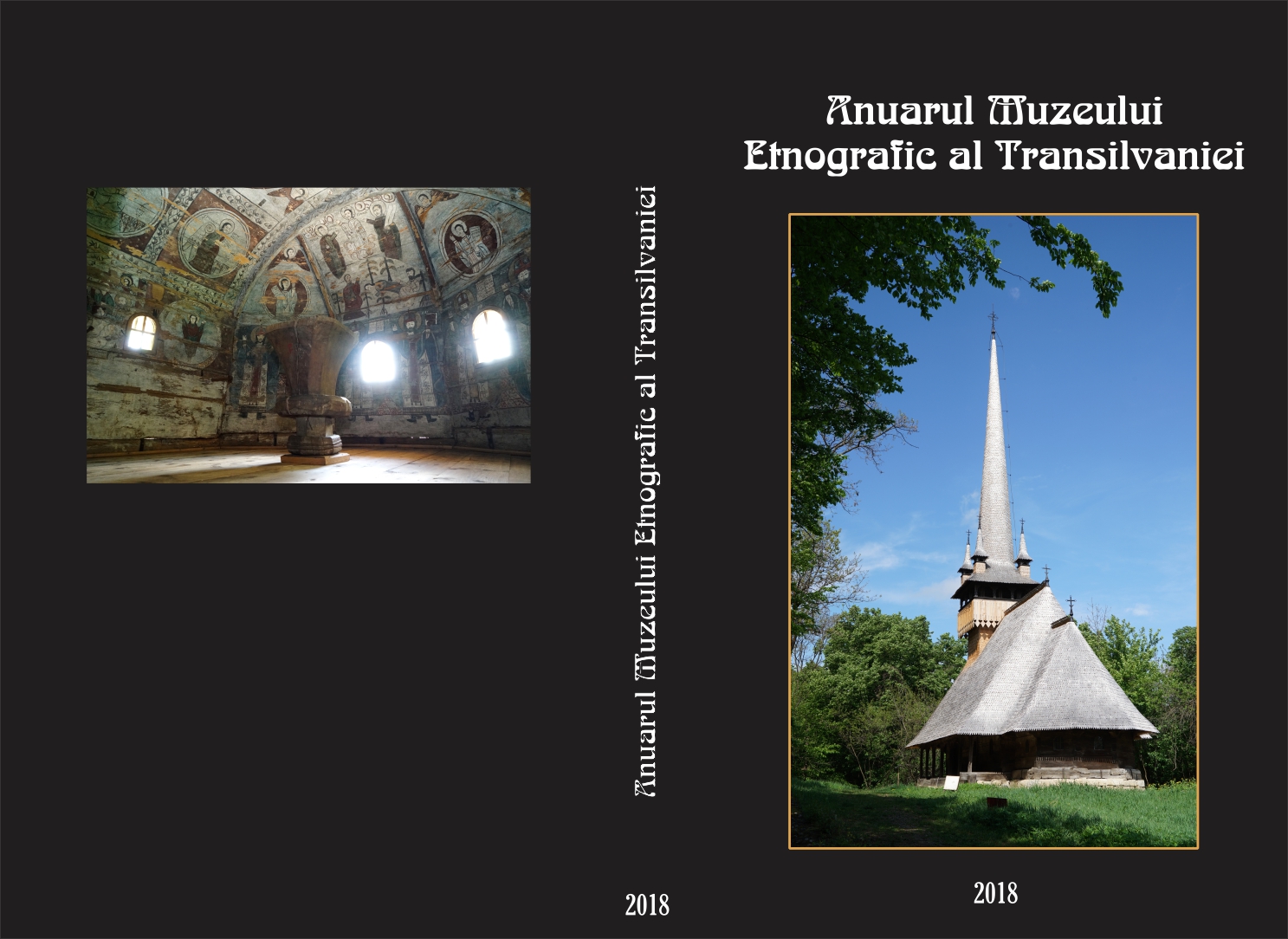 Summary/Abstract: The semantron (“toaca” in Romanian language), the oldest musical instrument being in use since Neolithic and documented 4000 years ago, has entered in the Christian Church during the first centuries A.D., surviving in the Orthodox Church until today. In the Romanian History, the semantron is clearly attested since 17 century.About the semantron are preserved many myths, the most important being the stories related to Noah, the Patriarch, who has used it during the building of the Ark, as a powerful remedy for chasing away the Devil who has repeatedly destroyed the vessel. This particular tale is depicted also on a unique 1806’s fresco preserved on Bârsana-Jbâr (Maramureş, Romania) wooden church’s walls.There are three types of classic semantrons: fixed, movable and metallic ones, but the paper presents also the sophisticated semantrons from Rouen Cathedral (France), built in the year 1571 and restored recently, respectively the complex instruments from Matyijovo respectively Pidvinohragyiv villages of Transcarpathia (Ukraine), photographed in the 1920’s. Both last examples have the same operating principle: a horizontal axe equipped with paddles, is twisted with the crank, seting in motion several upstanding mallets, which are strucking the wooden plank.The most special semantron is actually the one from Strâmtura (Maramureş, Romania), identified recently by the author in the village wooden church’s attic: on the horizontal axe is rooted a round disk provided with six mobile round mallets which, when the crank is twisted, are strucking the wooden board positioned bellow the assembly.This absolutely singular semantron, remembering the solar disk, whose age and source of inspiration remain unknown (perhaps it was influenced by the simple or even by the astronomical church clocks), it deserves to be restored and preserved in the original place where it was found: the 17 century wooden church from Strâmtura, a valuable National Historic Monument.