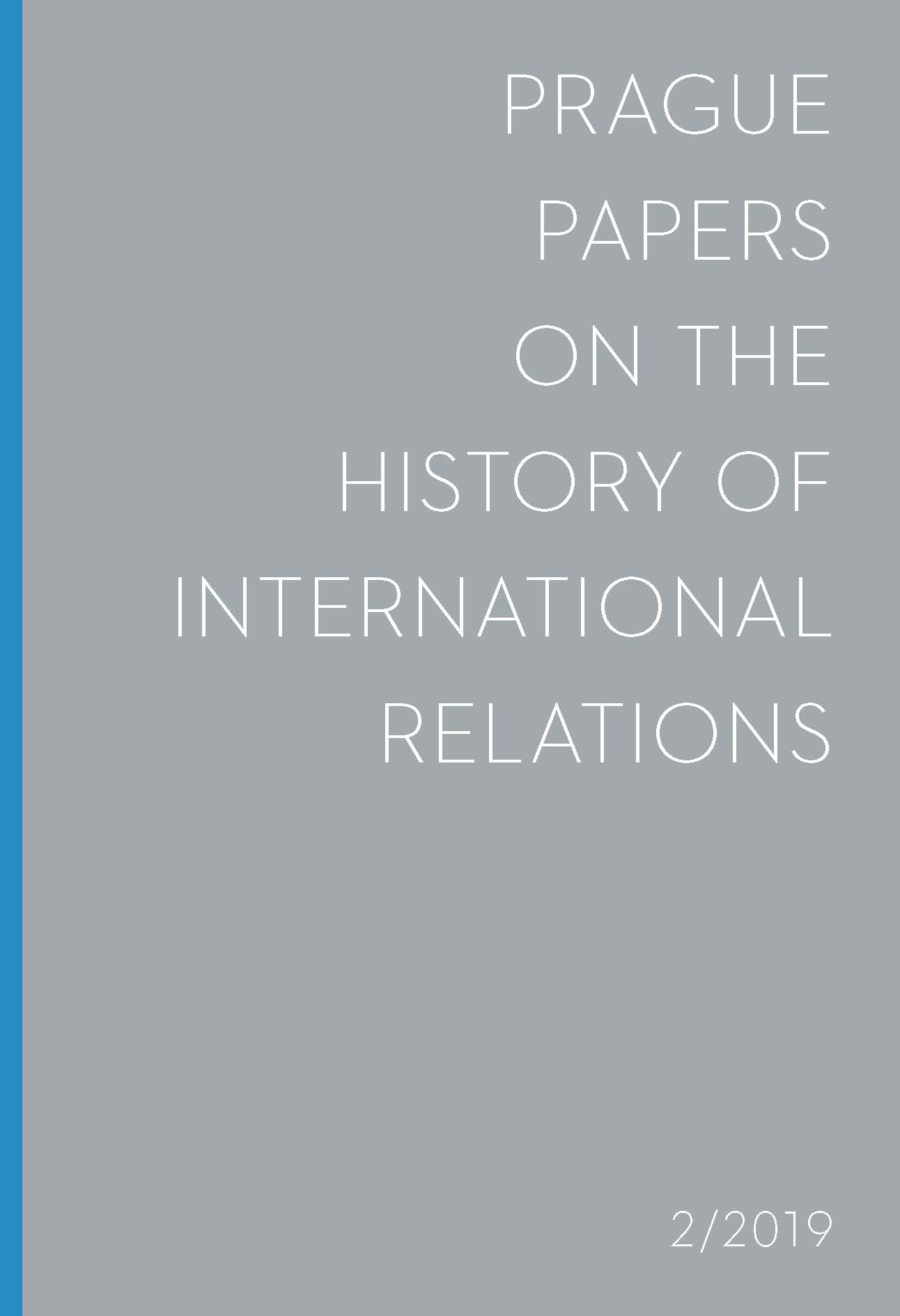 Summary/Abstract: The study focuses on an analysis of the King-Byng affair, Canadian constitutional crisis of 1926. During the government crisis in Canada, the British Governor-General Lord Byng of Vimy denied the request of Prime Minister William Lyon Mackenzie King to dissolve parliament and declare new elections. Lord Byng chose a different procedure instead, as a result of which he interfered significantly in internal Canadian politics. This incident contributed to a precise definition of the new office of Governor-General in dominions during the Imperial Conference in London in 1926. The Governor-General lost his office as representative of the British government and he became only the representative of the British monarch. The aim of this paper is to focus on what role the King-Byng affair plays in this transformation of the conception of Governor-General and in the process of establishment of the independence of Canada from its mother country.