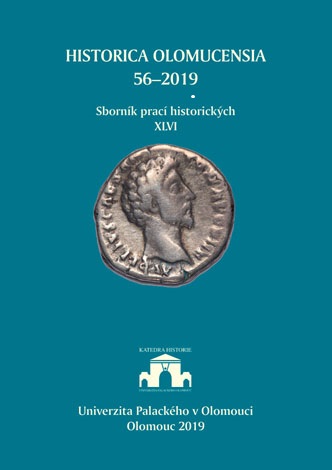 Summary/Abstract: The study deals with the analysis of British-Canadian relations during the time of the Chanak crisis, which started in autumn 1922 by a treat of possible armed conflict between British units and Turkish nationalists, who sought new territorial arrangement of Turkey. British government lead by the prime minister David Lloyd George hoped that the dominions including Canada would hear out the appeal of military co-operation, which would show the Turkish nationalists the power of the British empire. Nevertheless, the then Canadian prime minister William Lyon Mackenzie King did not want to succumb national interests to the British ones. While his predecessors supported the united politics in the British empire, Mackenzie King sought after more independent approach in the foreign affairs politics. His delaying tactic regarding a dispatch of a military contingent payed off since the crisis was peacefully averted. Due to following development of the British-Canadian relations, the Chanak crisis can be understood not only as a consequence of problems which emerged after the First World War in the area of the Middle East but also as an important turning point in the Canadian foreign policy and its gradual journey towards on Britain independent approach in it.