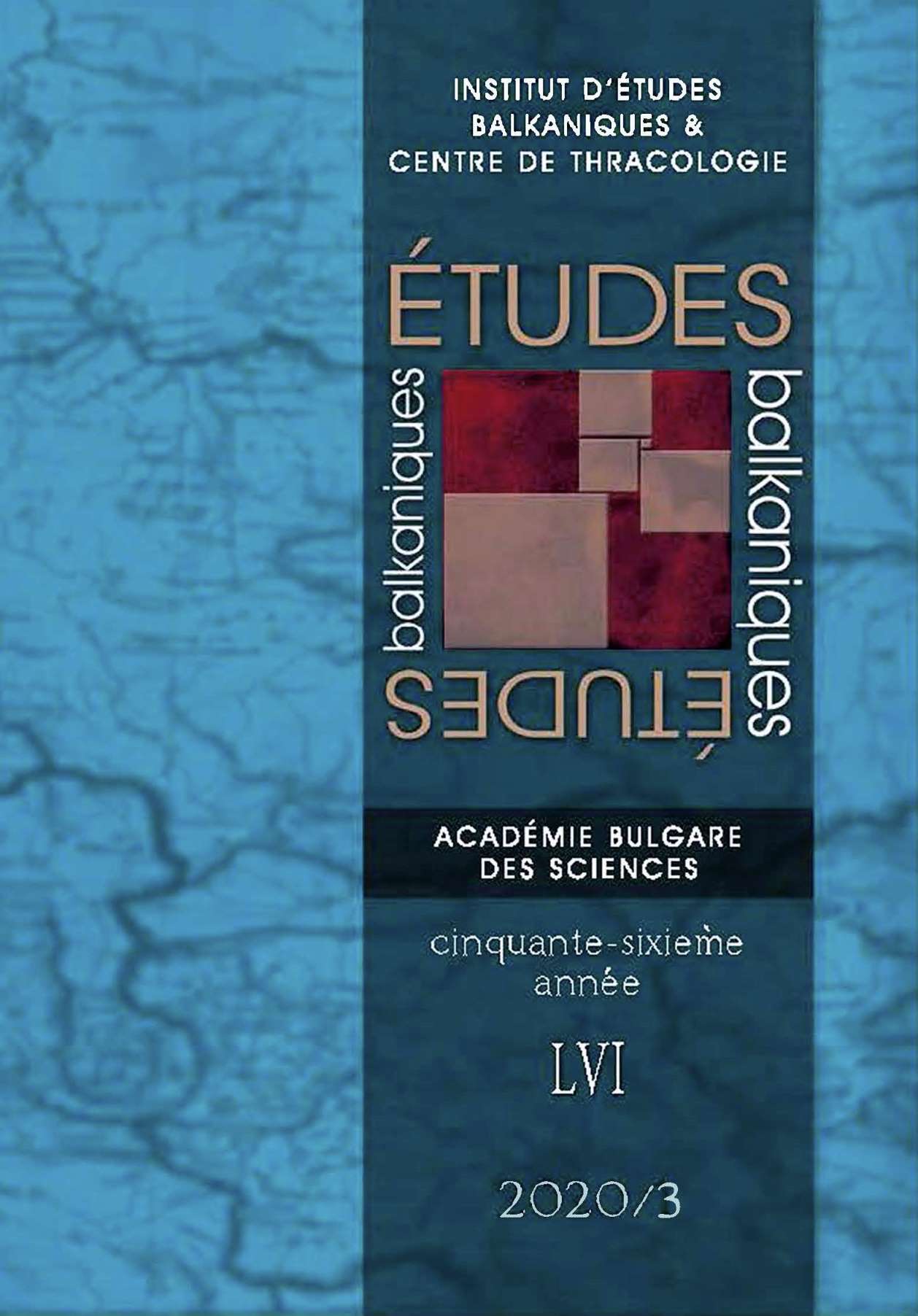 Summary/Abstract: The article addresses an insufficiently studied issue in Bulgarian historiography – that of granting, in the third quarter of the 19th century, of an urban status to the most significant settlements from the period of the Bulgarian National Revival located in the Stara Planina (Balkan Mountain) region, such as Gabrovo, Troyan, Dryanovo, Tryavna, Elena, Kotel etc. The study elucidates the reasons behind the policy pursued by the Ottoman authorities in granting urban status and developing public works in the major settlements of the Balkan Mountain region. The article discusses the attitude of the local Bulgarian community to this policy and analyzes the role of the new urban status for the further demographic and socio-economic development of the settlements in the Stara Planina region.