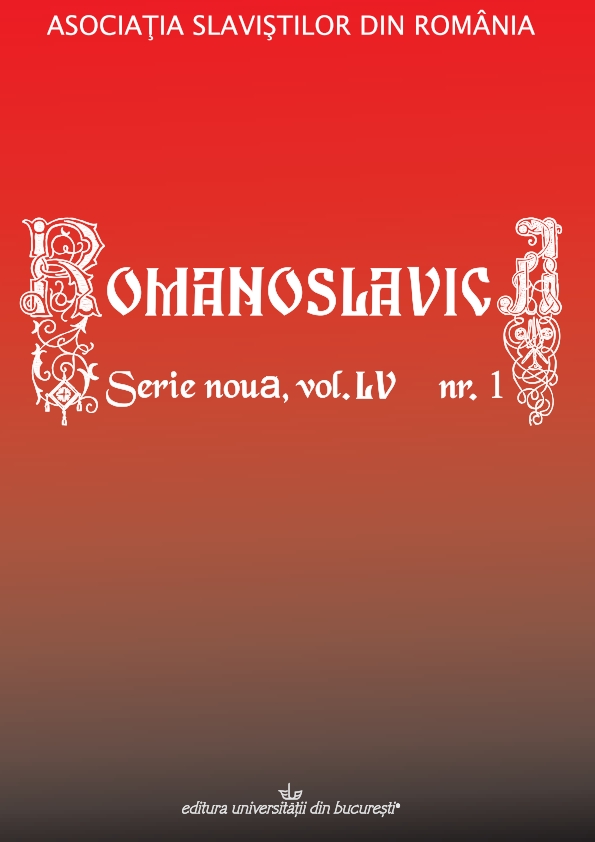 Summary/Abstract: The topic of this paper are genitive complements of the noun in Croatian and the expression of noun determination. Croatian does not have the grammatical category of the article, but there are other ways to express this concept (jedan/one, which some authors consider to be transforming into indefinite article, word order, definite and indefinite form of adjectives, genitive / accusative opposition, etc.). On the other hand, we consider that in Croatian the noun can also be neutral in terms of determination, i.e. that in some cases the (in)definiteness can be understood only from the context. Since the role of the noun in the discourse in Croatian is also expressed by the declension case, we would like to point out the importance of the genitive in that matter. The genitive can come either with or without preposition. and among the types of genitive without prepositions the functions of noun complement are expressed through subject genitive, object genitive, genitive of property, explanatory genitive, possessive genitive and partitive genitive. In addition, we compare the expression of possessiveness using the possessive genitive or the possessive adjective (derived from a noun denoting the possessor), which are in a complementary distribution. From all the listed types of genitives, the noun determination is visible in the genitive of property and the possessive genitive. In other types of genitives without preposition, as well as in the prepositional genitive (introduced by the preposition od/of), it is not clear from the very form of the noun if it is definite or indefinite. Therefore, the Croatian examples in such cases can, depending on the context, be translated into Romanian with both definite and indefinite articles. We would also like to point out that the noun determination in Croatian is not such an important concept as in languages that have the article as a special grammatical category. Therefore, nouns can fulfill their role in discourse even without expression of the determination.