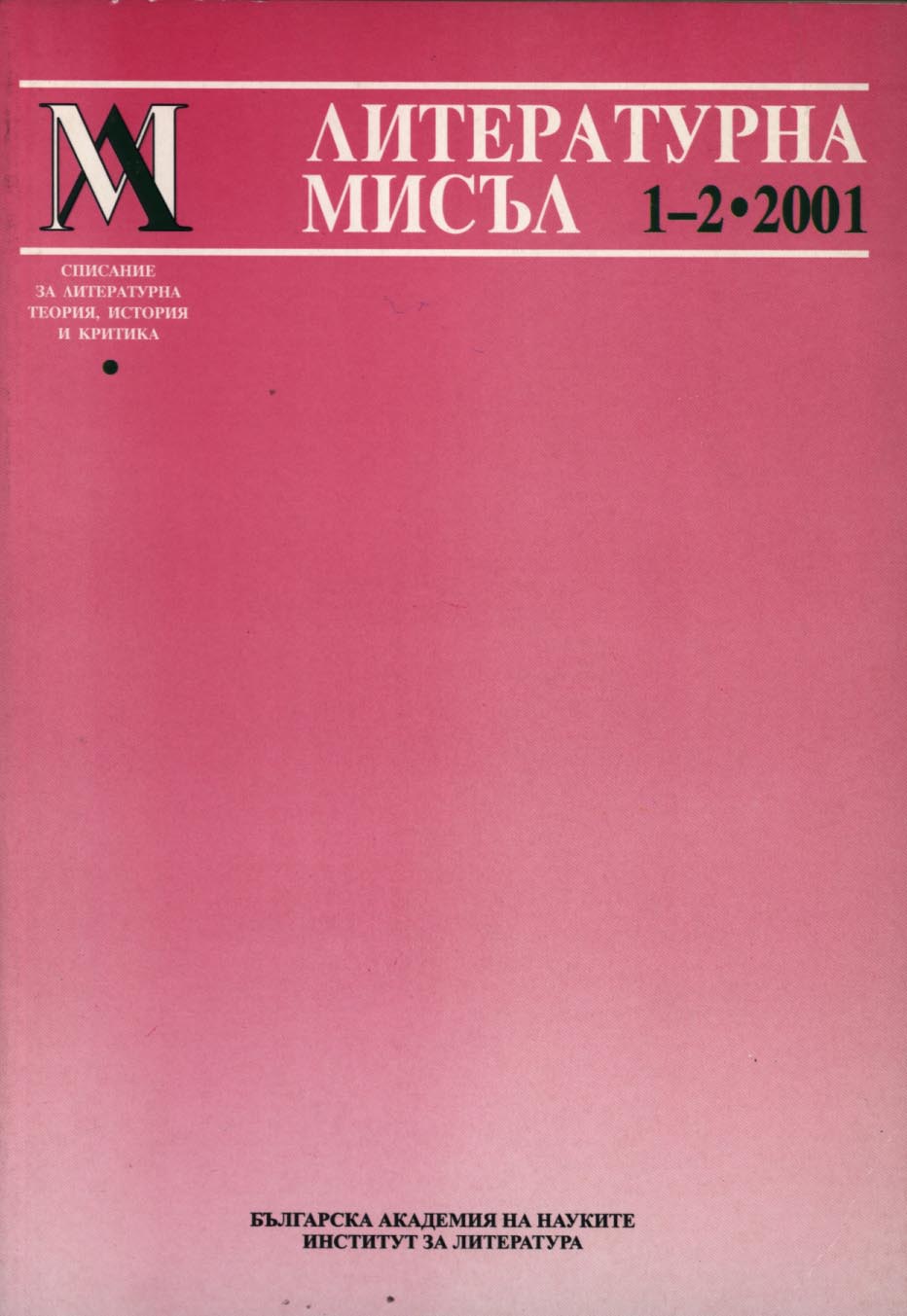 Summary/Abstract: In the examination the notion of interpretive community the author outlines three approaches to the concept of community – real community which can be described in sociological terms, a quasi-community not amenables to characterization (e. g. humankind in Kant’s view) and a third variant, a pastiche of the first two – an interpretation of the concept of intelligentsia of Karl Mannheim and the concept scholary community of Thomas Kuhn. In his understanding of interpretive community the author shares the view of Stanley Fish and agrees – partially polemicizing – with Ferenc Odorics, who, in his opinion, tries to delineate the boundaries of the concepts which are blurred in Fish. The author opposes the idea of extreme regulating and canonizing literary life and is against the reduction of literary interpretation to a common denominator. The interpretive community can indirectly be described in terms of more particular real communities the study of which requires a more refined analytical framework.