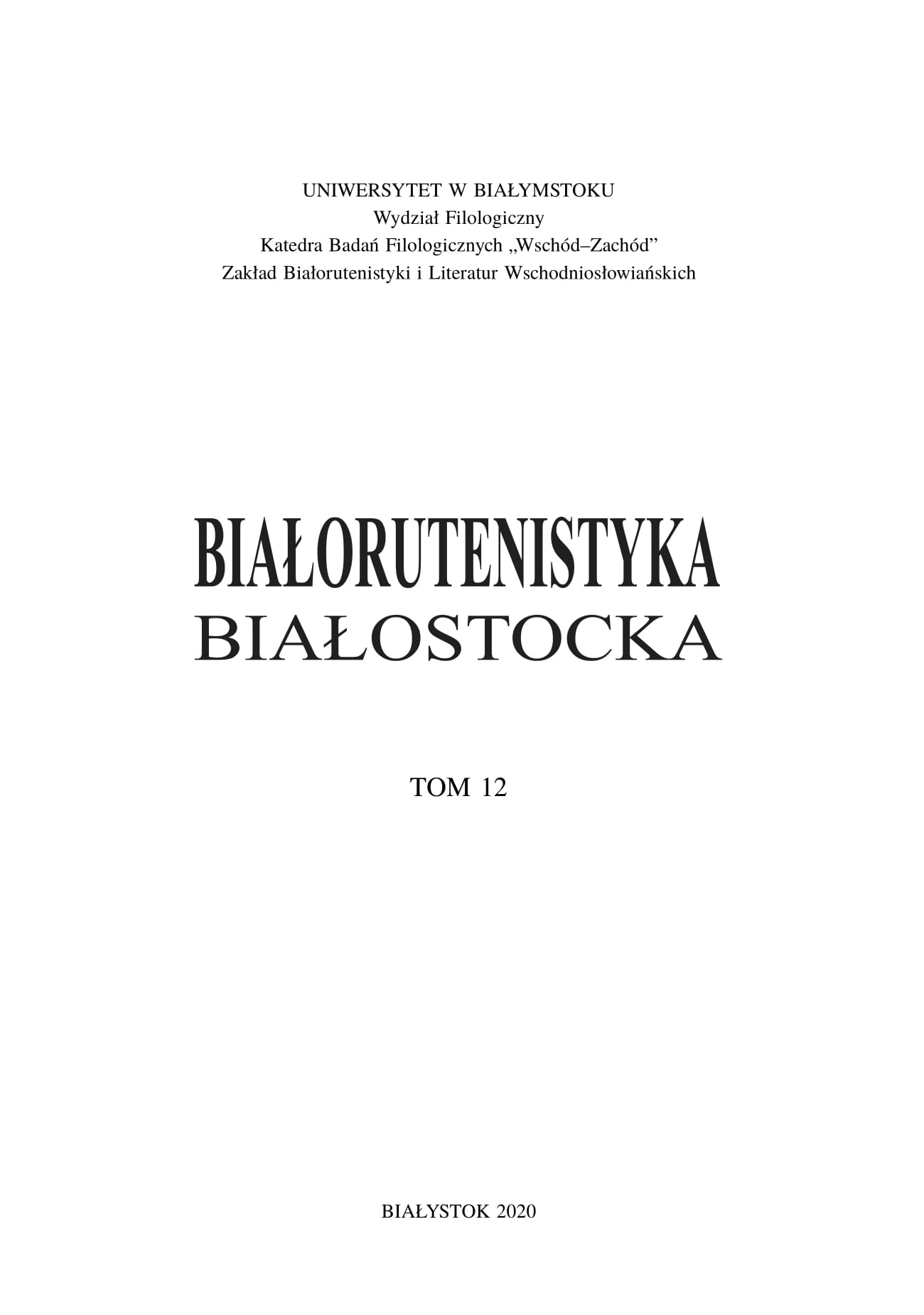 Summary/Abstract: The beginnings of the 20th century in the orthodox Parish of the Holy Ascension in Kleyniki are associated with the active commitment of the Chlebcewicz family. Their presence and activity in the Klejniki parish left a significant trace in shaping the mentality and awareness of the inhabitants of the village and its surroundings. Jan, Evgeny and Vladimir Chlebcewicz were precursors in their actions and intentions They were many years ahead of the era in which they lived. Twenty years Jan Chlebcewicz spent in Klejniki were marked by intensive pastoral work, social activity and great effort devoted in particular to the development of the orthodox – parochial education and the opening of several orthodox – parochial schools as well as a library with a reading room. Evgeny Chlebcewicz was an exceptionally intelligent man with a spiritual and religious upbringing as well as a perfect erudite. He was interested in literature, folklore and history. Vladimir Chlebcewicz participated in the February revolution in 1917 in Petrograd (now St. Petersburg), where he died in the bloody riots. The ethnographic sketch describing the village of Kleyniki before World War I “Sielo Kleyniki pered bezhenstvom – vo vremia mirovoy voyny” is one of his most important works in which he draws a picture of simple life of local parishioners.