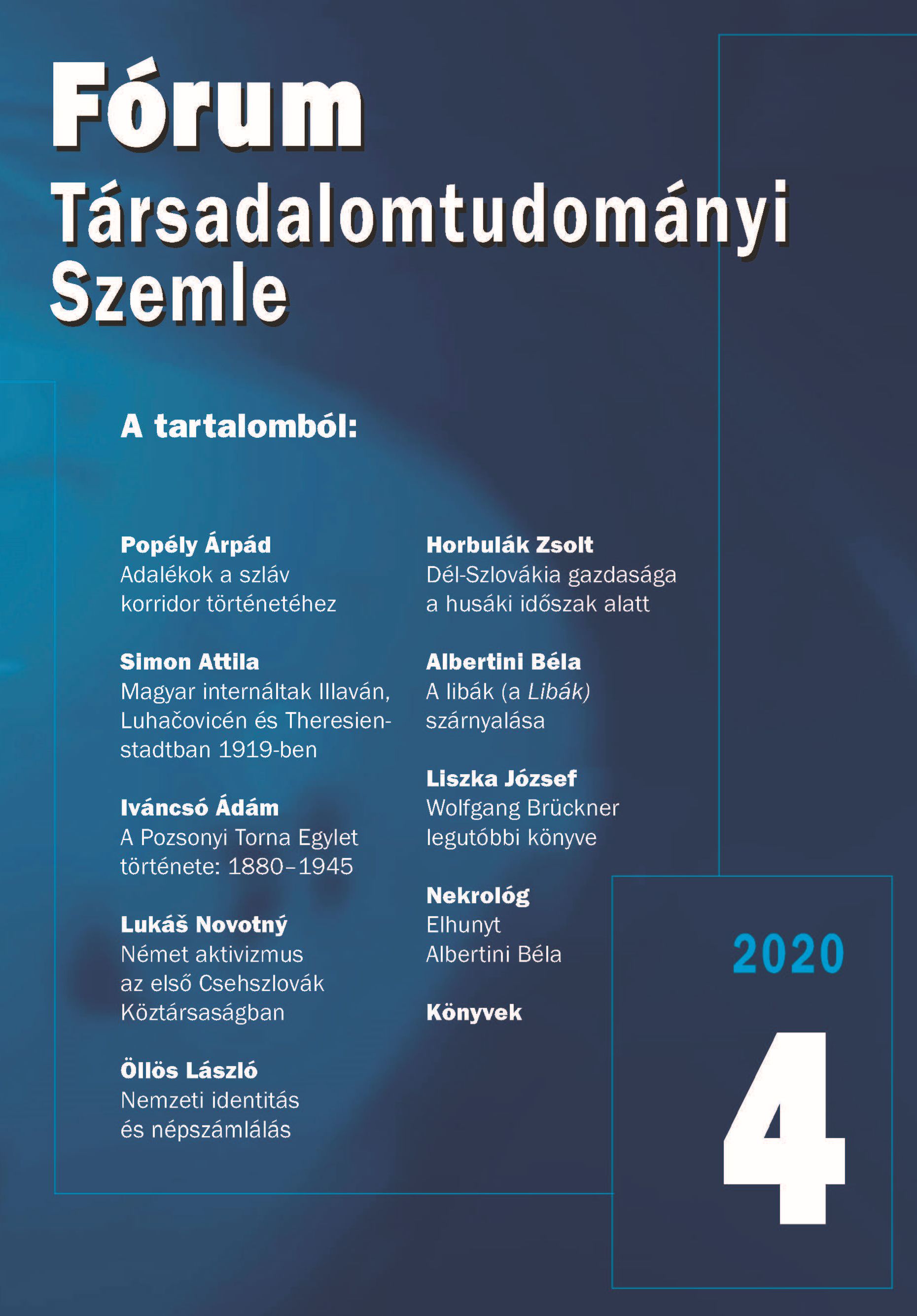 Additions to the History of the Slav Corridor

Summary/Abstract: At the Paris Peace Conference in 1919, one of the demands put forth by the Czechoslovak delegation was the creation of the so-called Slav Corridor. The two hundred kilometres long and seventy-five kilometres wide strip designed to connect Czechoslovakia and Yugoslavia was meant to be formed from a part of the territory of four counties in western Hungary (Moson, Sopron, Vas and Zala counties). Its creation would have ensured the access of Czechoslovakia to the Adriatic Sea, and a coherent chain of Slav states could have been established in the area between the Baltic and Adriatic Seas. This study describes the genesis of the idea of the corridor, the various Czechoslovak (and Yugoslav) plans drawn up in connection with it, and the negotiations about the issue at the peace conference. The French delegation supported the plan of the corridor, but the American, British and Italian delegations rejected it because it was considered ethnically indefensible (the area was mainly inhabited by Germans and Hungarians) and was seen as a manifestation of pan-Slavic aspirations.