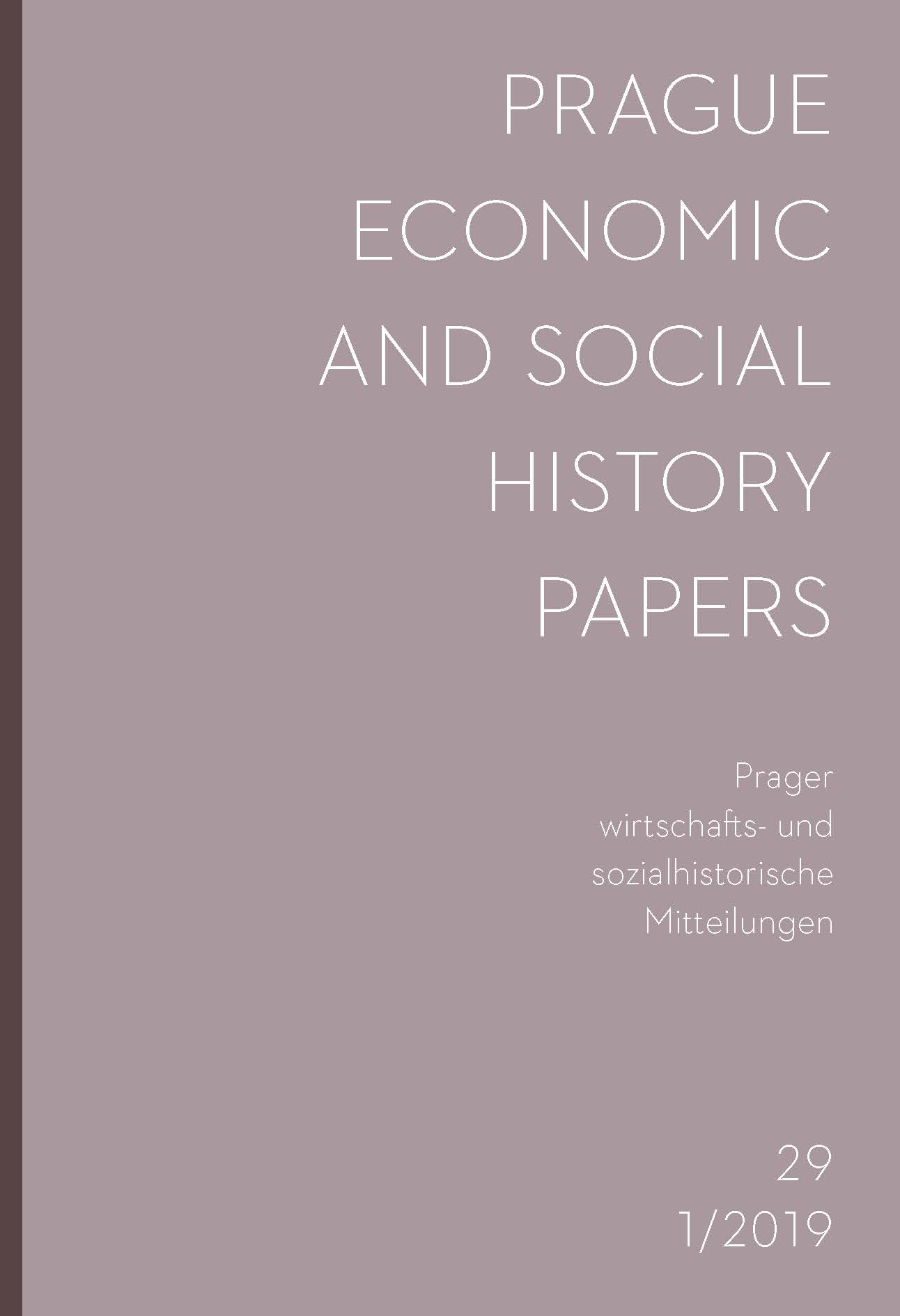 Summary/Abstract: The article focuses on the development of Czech political economy (economics) in the 1970’s and 1980’s. It examines the texts of professional economists and analyses new theoretical paradigms they were using after the 1960’s analytical categories of market socialism had been pushed out of the official expert discussion. It identifies the 1980’s expert group, formed around the seminars at the State bank with Václav Klaus as one of the main organizers, as an important intellectual milieu where a new language of critique of the socialist economy was created. The new approaches, based largely on microeconomics, enabled their adherents to imagine alternative economic policies, different to the alternatives presented by their predecessors in the 1960’s, and prepared them for embracing even radical ideas such as privatization of state assets OPEN ACCESS 88 WISOHIM/ESHP 29 (something unheard of in the previous decades). Such development was possible also because of the limited capability of the state’s security apparatus to effectively control the experts’ professional activities.