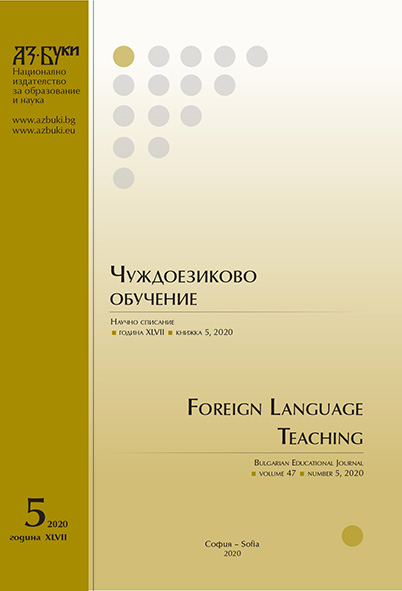 Summary/Abstract: The author proceeds from the assumption that a quasi-symbol is a kind of cultural symbol. It is established that the verbal nature of a quasi-symbol determines the specifics of its meaning and functioning. The verbal shell of symbolic meaning is more plastic than the nonverbal one. Quasi-symbols can be used either absolutively, in the form of independent whole-formed units, or non-absolutively as parts of phraseological units and paremias. The definition of a quasi-symbol is carried out by modeling the situation in which it realizes its actional potential. In the cognitive aspect, the quasi-symbol is related to the prototype. It is revealed that the semantics of a quasi-symbol is formed on the basis of connotations of words. The quasi-symbol content plane is open for generating new meanings. The meaning of such a unit is typically abstract, kaleidoscopic, and situation-oriented. It is proved that the quasi-symbol is a kind of constructor and regulator of reality. It is proved that the figurative basis plays a key role in the semantics of a quasi-symbol: it forms a cognitive-semantic platform for the formation of new semantic layers, acts as a means of objectivizing ideas, represents a typical situation, implements the intention of imperativeness, and performs a semiotic function. When forming semantic layers of a quasi-symbol, universal transport models by adjacency and similarity work. The actionality and imperative semantics of a quasi-symbol determine its  energetic potential. It is determined that quasi-symbols are value-oriented: they can be divided into ideologically deterministic and non-deterministic. In the course of the analysis, it was found that the quasisymbol is characterized by the following features: abstract semantics, imagery, kaleidoscopy, situational orientation, imperativeness, precedence, semantic diversity, paradigmatism.