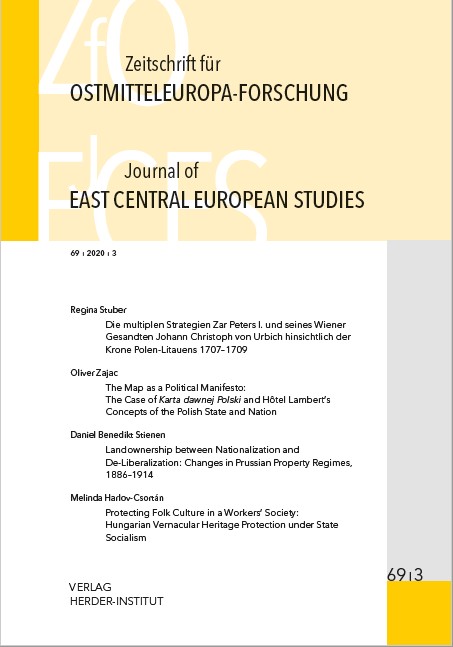 Summary/Abstract: Even though vernacular culture of Hungary through its authentic rural settlements, their inhabitants and lifestyle, were dramatically transformed during the Cold War period, their representation and memories were highly valued. During the socialist period (between World War II and 1989) vernacular heritage, including applied art and intangible heritage elements, was a significant part of state propaganda and a useful tool for universalizing minority policy. This paper explores the diverse effects and actors influencing the formation and role of the heritagization process of Hungarian vernacular culture between 1960 and 1989. The research period is discussed from different perspectives including historically, sociologically, from a cultural heritage point of view, as well as in international relations and with regard to the ideological context of the subject and its location, Hungary. Such plurality also alludes to the numerous circumstances that influenced the researched process. The paper investigates how the Hungarian understanding of vernacular culture was transformed by various actors under state socialism in order for it to be ideologically acceptable for the ruling power and to protect it at a time when attempts were being made to eliminate it.