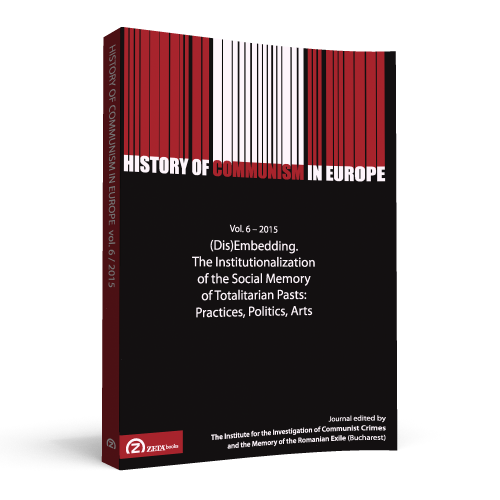 Summary/Abstract: This research discusses the history of a certain space in the capital of Hungary as the physical concretization of the Soviet Union’s ideological impact on the country. Even though this 360 meters × 85 meters territory has had a very short lifetime of circa sixty years, it has been the location of many political and cultural events of nationwide importance. After the territorial and chronological contextualization, this article introduces the story of all the planned, established, demolished or removed public buildings and statues that were located there from the mid-20th century until 2011. The text contains art analysis and comparative research methodologies to point out the conscious allusions and unconscious correlations of different regimes and their aims and ideologies in time. The third section provides possible explanations and analyzing tools to understand the relevance (political representational role) and the possible future options (including the evaluation of the recent past) of the square. Lastly, the paper points out further possible research directions to investigate the broader topic of the connection between an urban location and the representational will of the contemporary leadership from different angles.